The club has a proud tradition of players playing for Donegal as well as receiving All Stars for their performances in the green and gold. We currently have the most All Stars award winners of any of the clubs in Dongeal. Karl Lacey, Paul Durcan, Joyce Mullin, Donal Monaghan, Mark Patton, and Nicola Lacey have all received All Stars. Other notable players to have represented Donegal  teams down the years include; Barry Monaghan, Micheal Kelly, PJ Flood, Barry Dunnion Corny Carr, Seamus Bonner, Shane Carr, Luke Keaney, Benny Bryne, Micheal Doherty, Kelly Lacey, Kate Keaney, Donna Dunnion, Denise Dunnion, and Patrice Rooney. 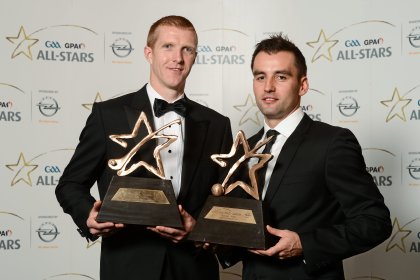 Henry Shefflin (Kilkenny) and Karl Lacey with the 2012 Player of the Year award for hurling and football. 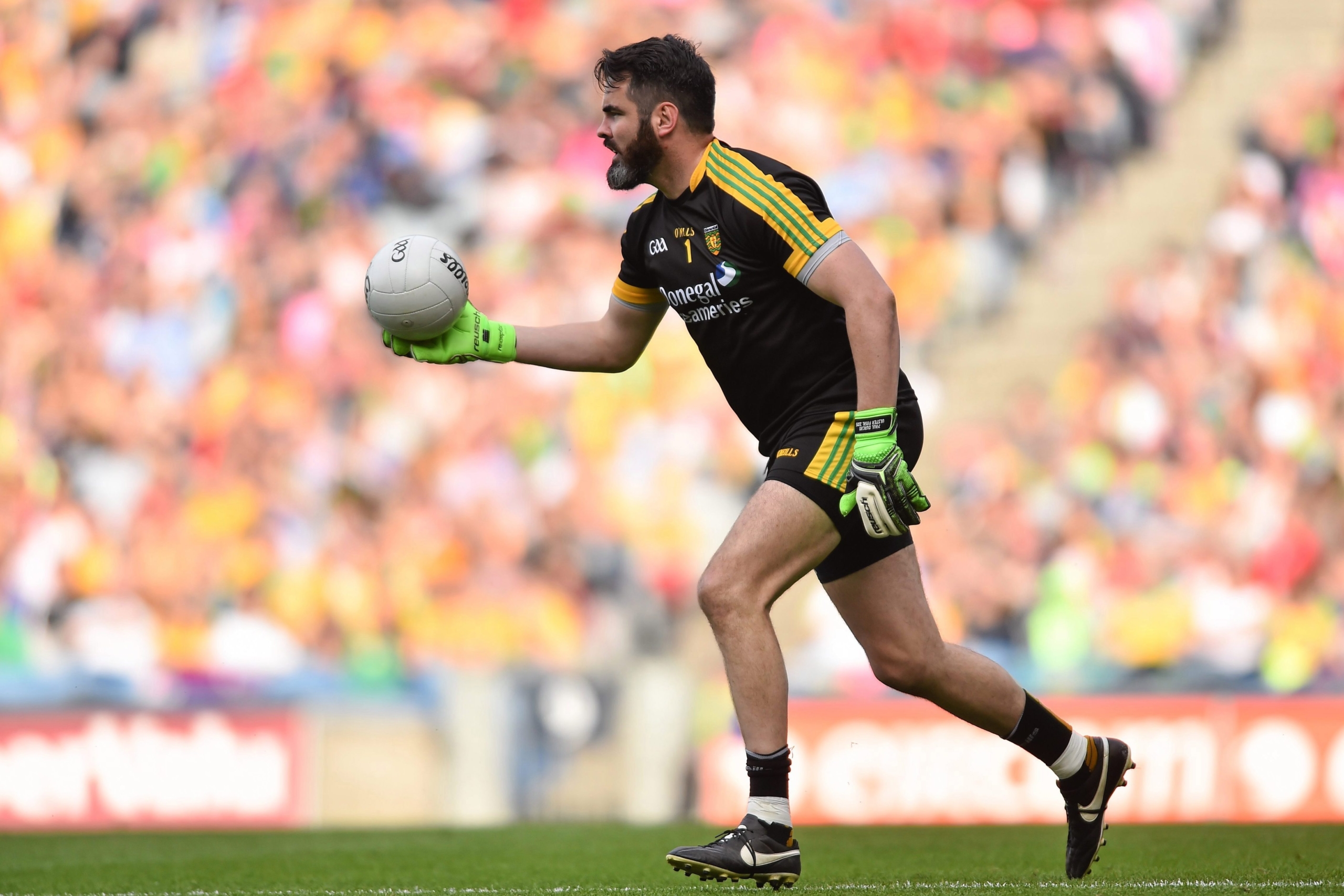 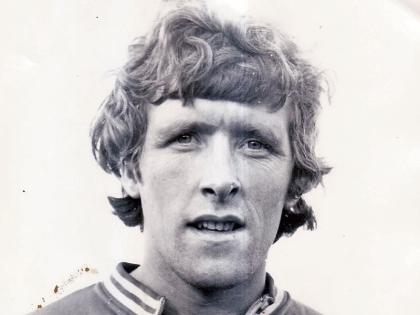 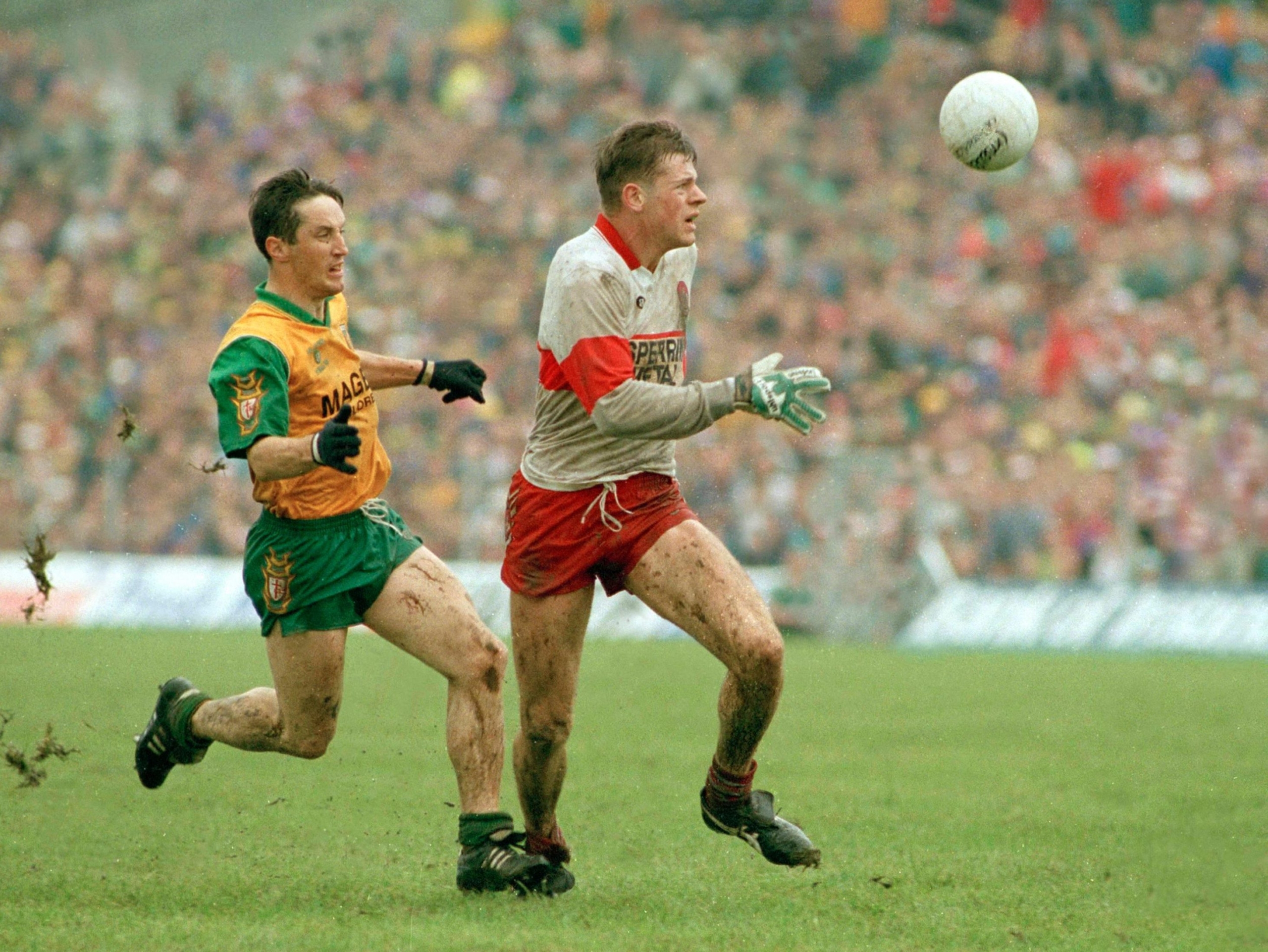 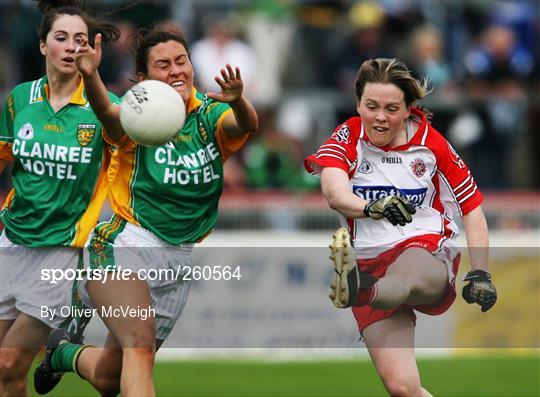 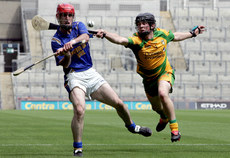 Mark Patton (All Star in 2010) in action for the Donegal hurlers. 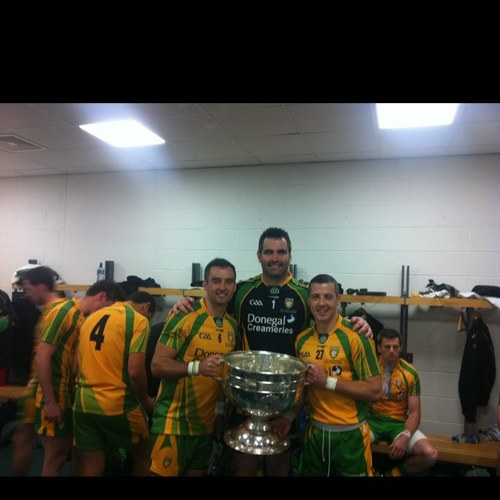 Karl Lacey, Barry Dunnion, and Paul Durcan after the 2012 All Ireland Final win over Mayo. 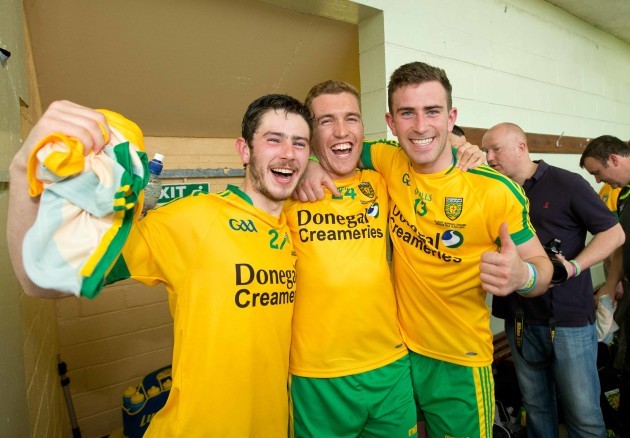 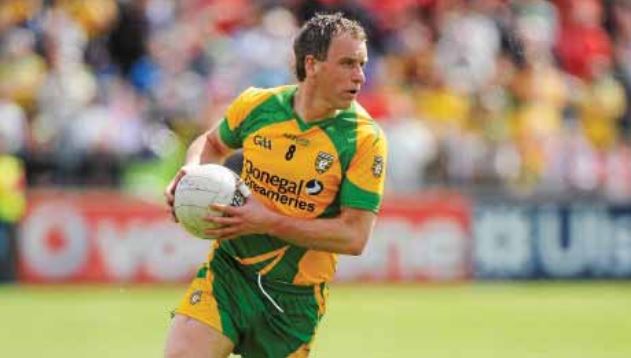 Barry Monaghan in action for Donegal 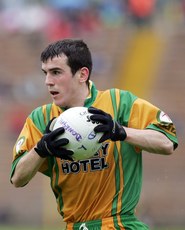 Micheal Doherty in action for Donegal 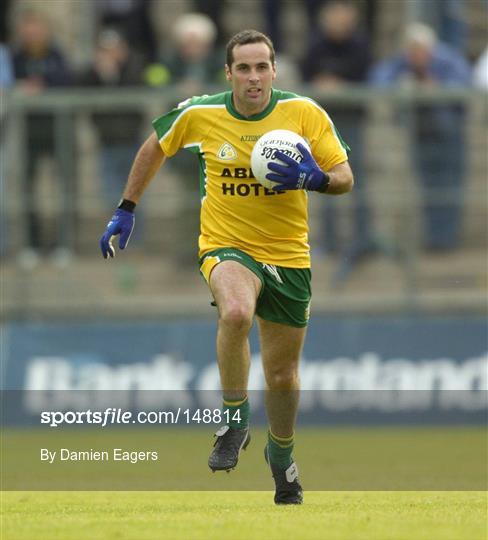 Shane Carr in action for Donegal 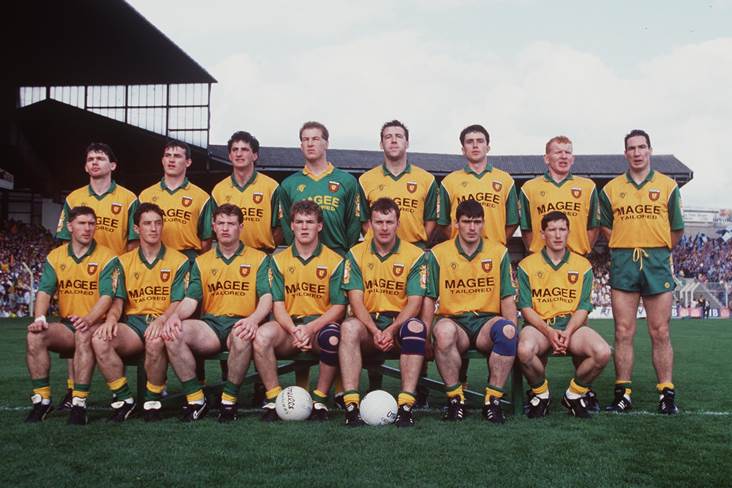 Donegal team before the 1992 All Ireland 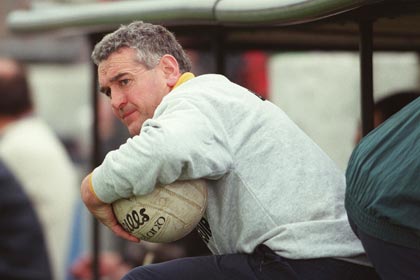 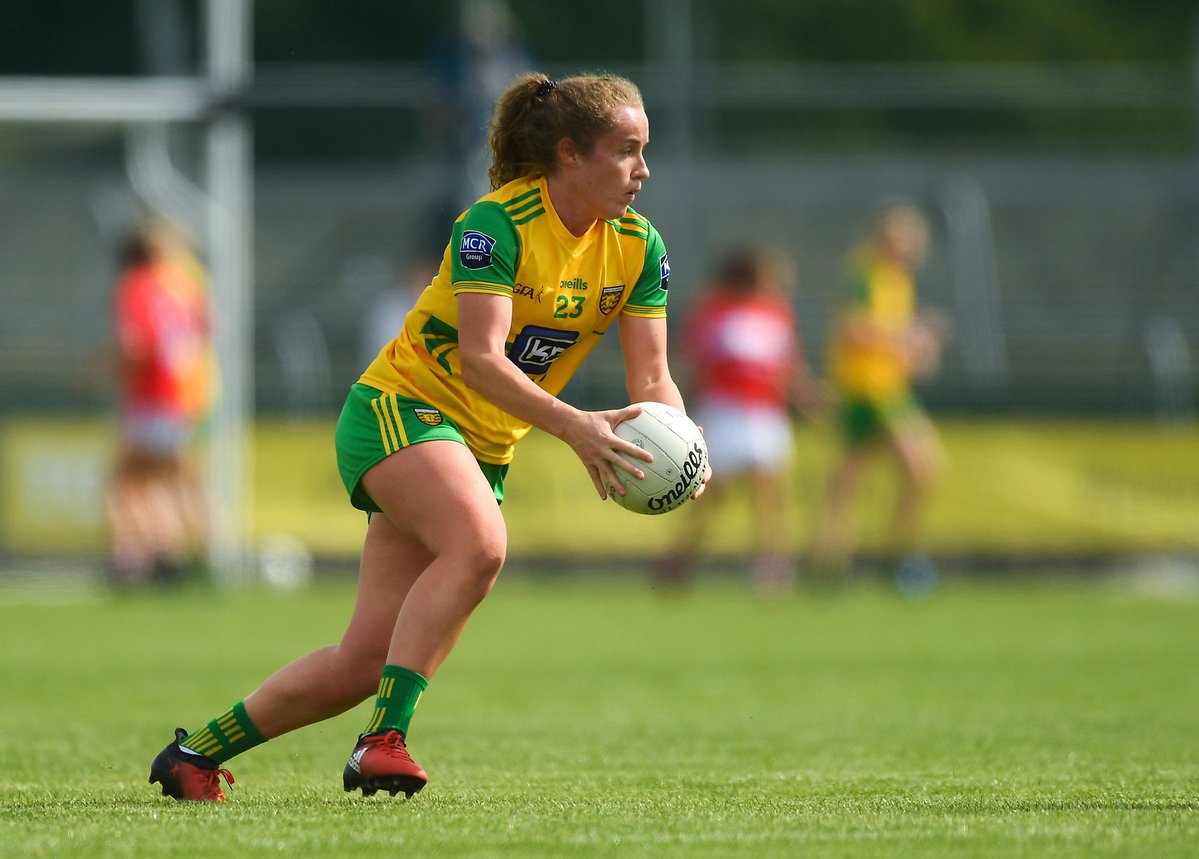 Kate Keaney in action for Donegal 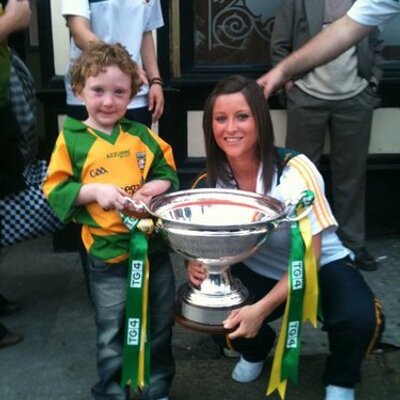 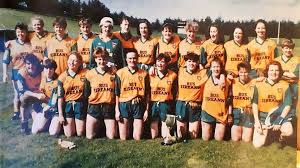 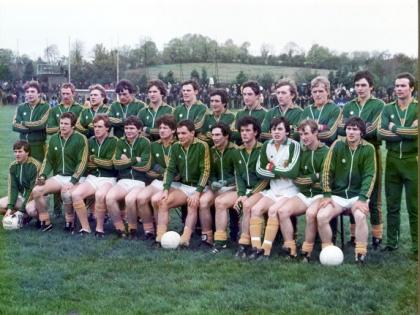 Donegal U21 team before the All Ireland win in 1982 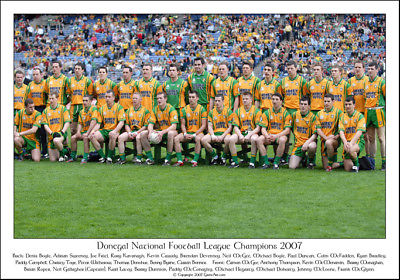 Donegal squad before their 2007 league final win over Mayo. There was six Four Masters players on the squad in 2007. 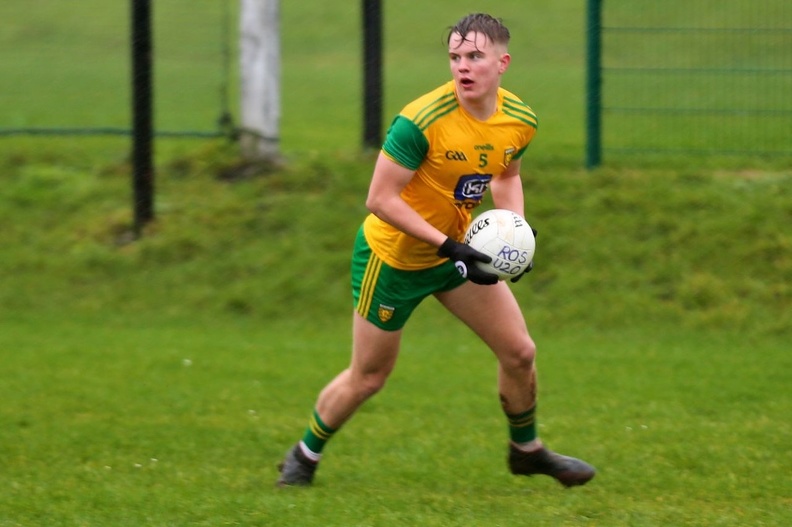