Our underage awards took place over two nights in November with the younger age groups from under- 7 to under-10 being recognised on Sunday 3 November 2019 in front of a huge crowd in St. Patrick’s Parish Centre.  Numerous cups and shields were won amongst our younger teams including our U10 boys teams who won the Gary Doyle Memorial Cups in Letterkenny.

County star Hugh McFadden was the guest on the night and he presented the boys and girls from the younger teams with medals and picture books from their year.  Hugh went on to speak about his underage years and the importance of perseverance for younger players.

The older age groups had their achievements recognised on Sunday 17 November 2019, again in front of a huge crowd, in Lough Eske Castle.  This included under-11s up to minor boys football, hurling and camogie teams.

Huge thanks to our Senior players Caolán Loughney, Barry Dunnion, and Kevin McBrearty who presented the awards on the night.  Master of Ceremonies on the night Rory O’Donnell kept everyone entertained.  Well done to all the award winners on the night and thanks to the Lough Eske Castle for their continued support. 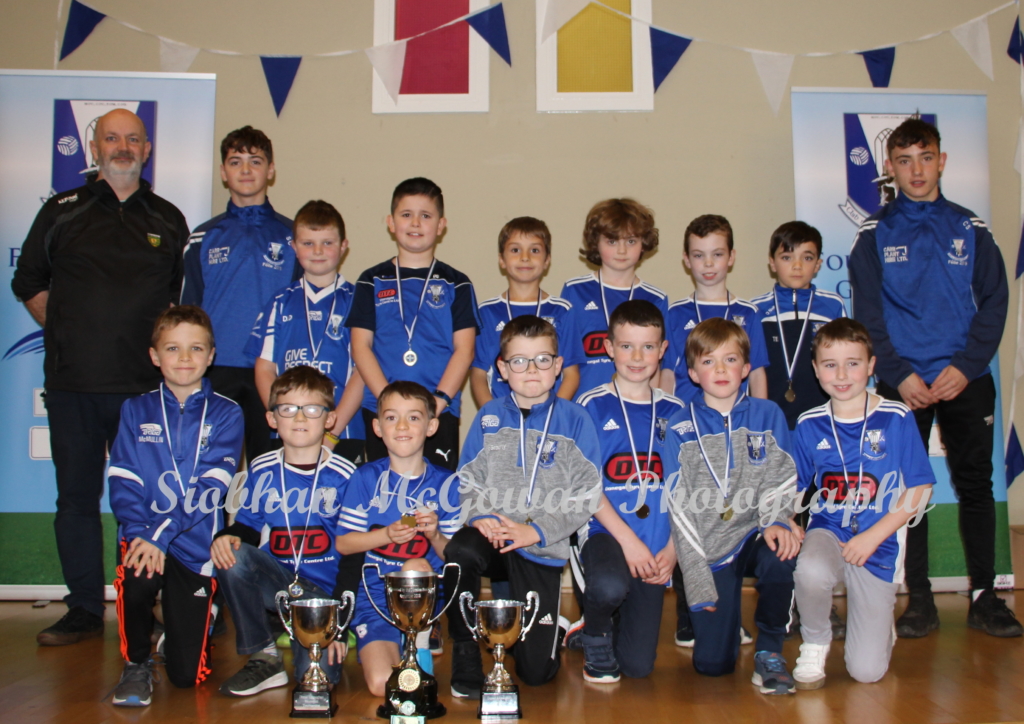 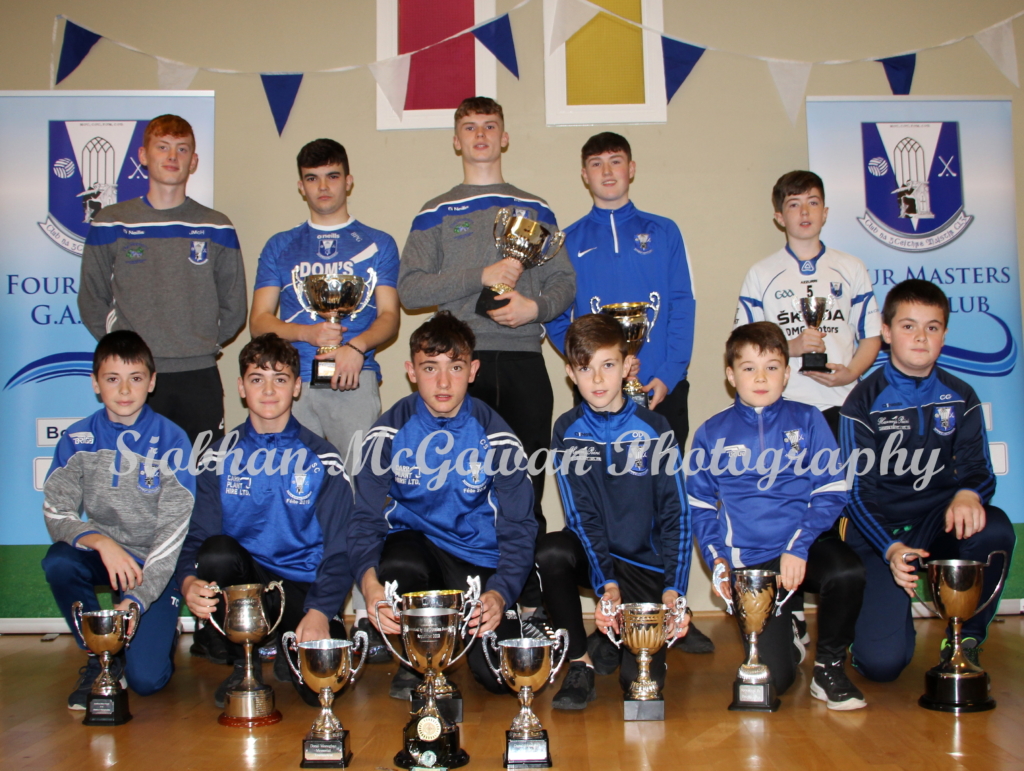 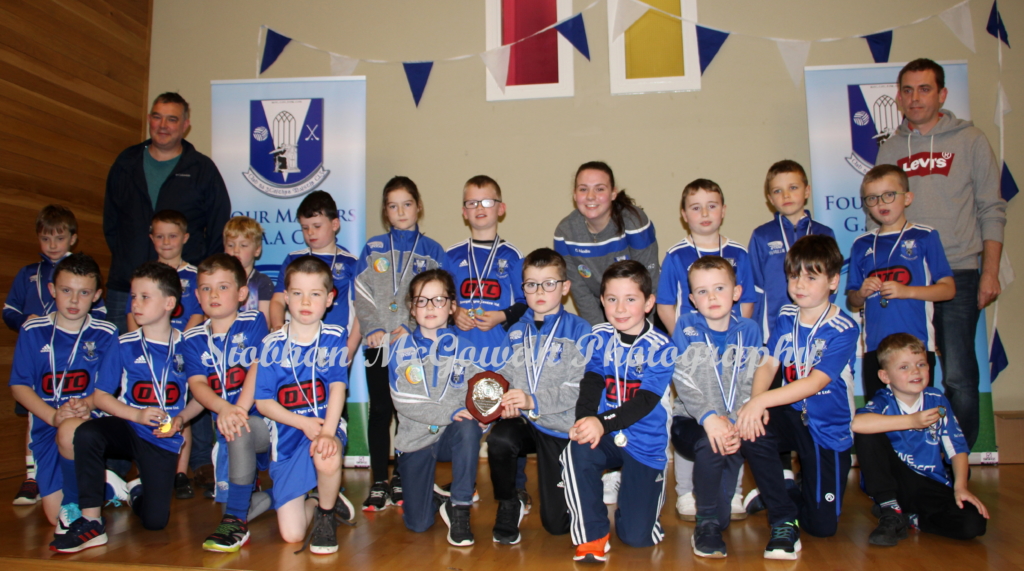 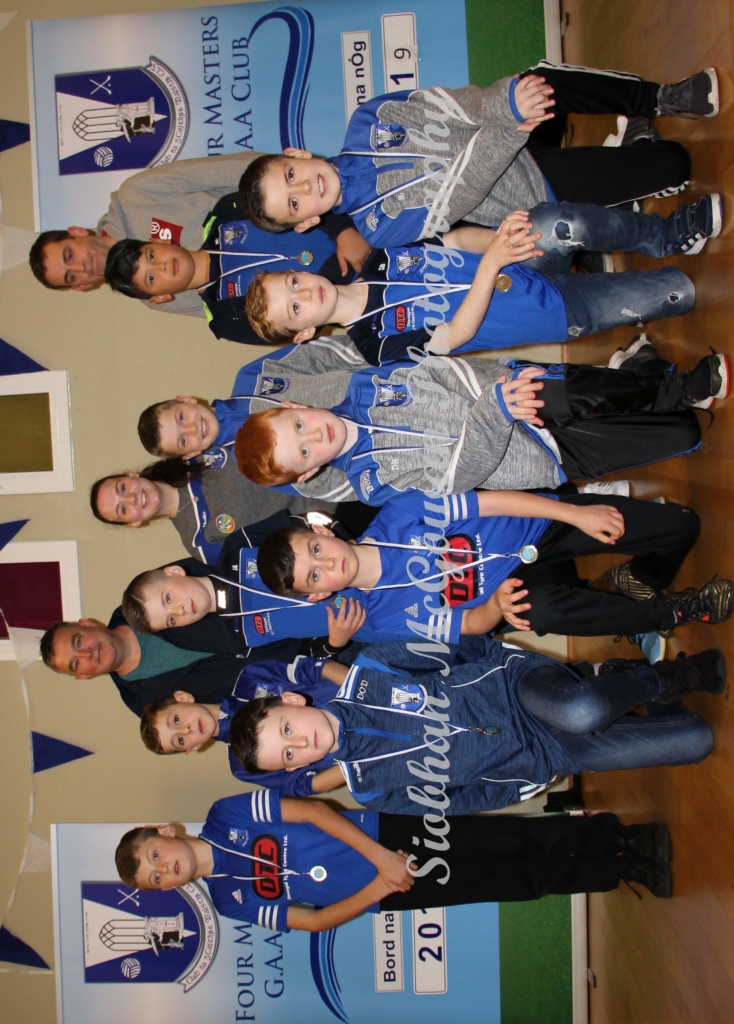 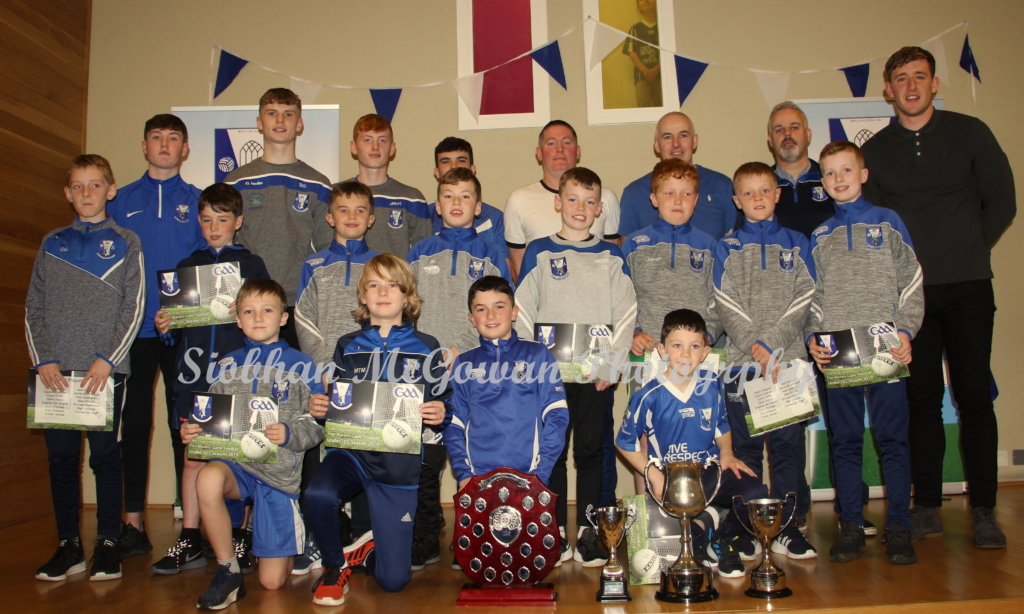 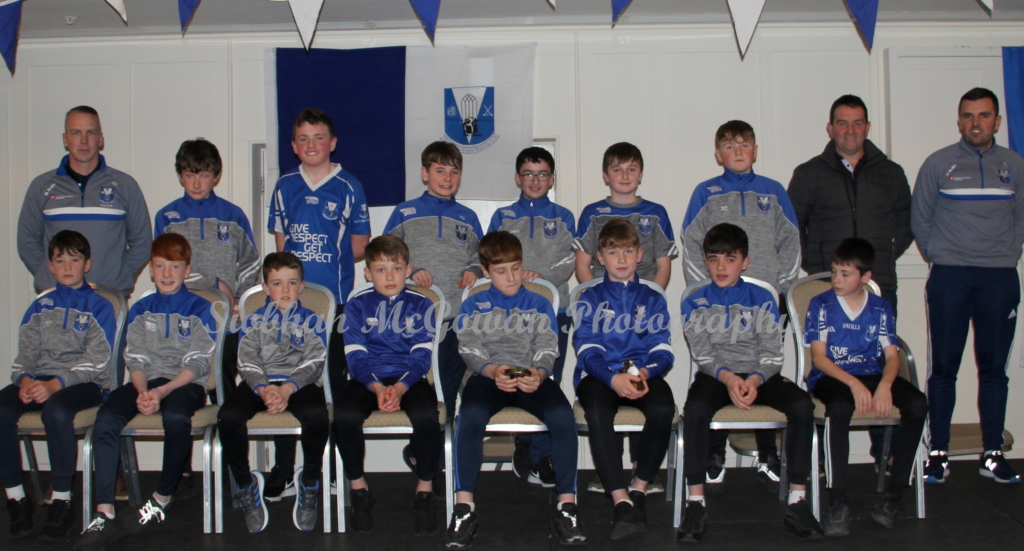 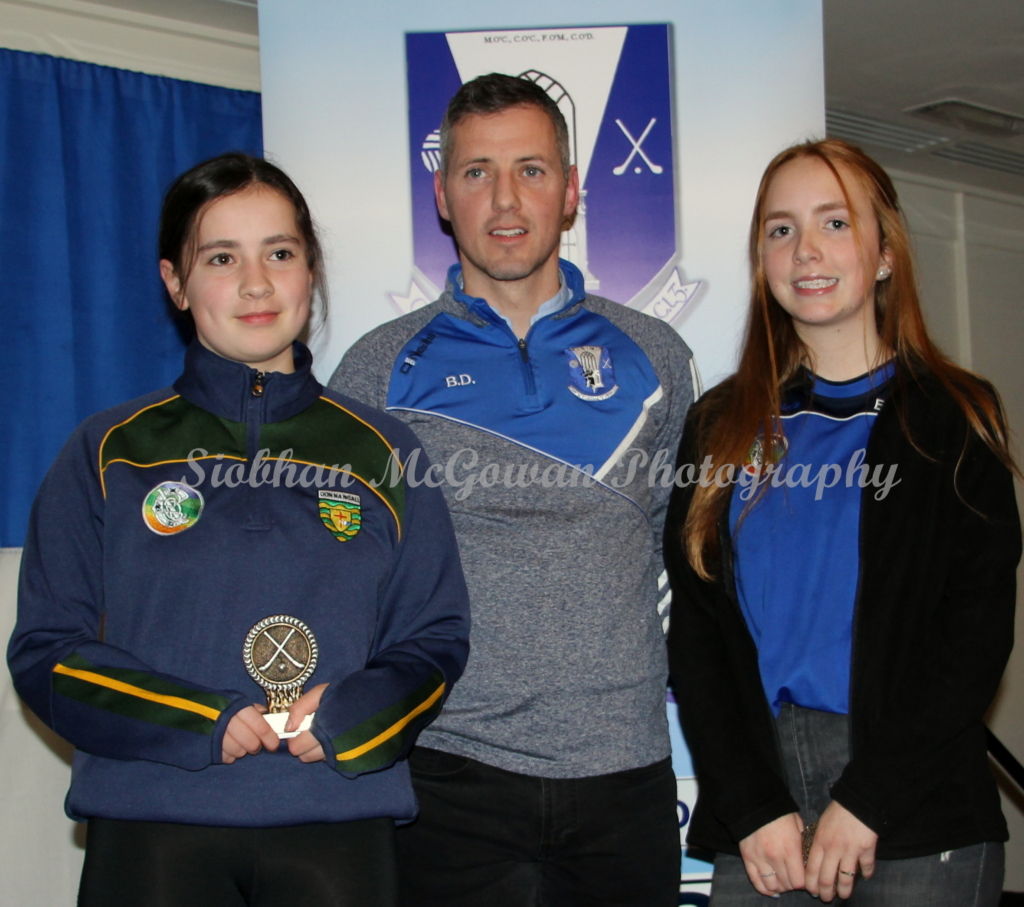 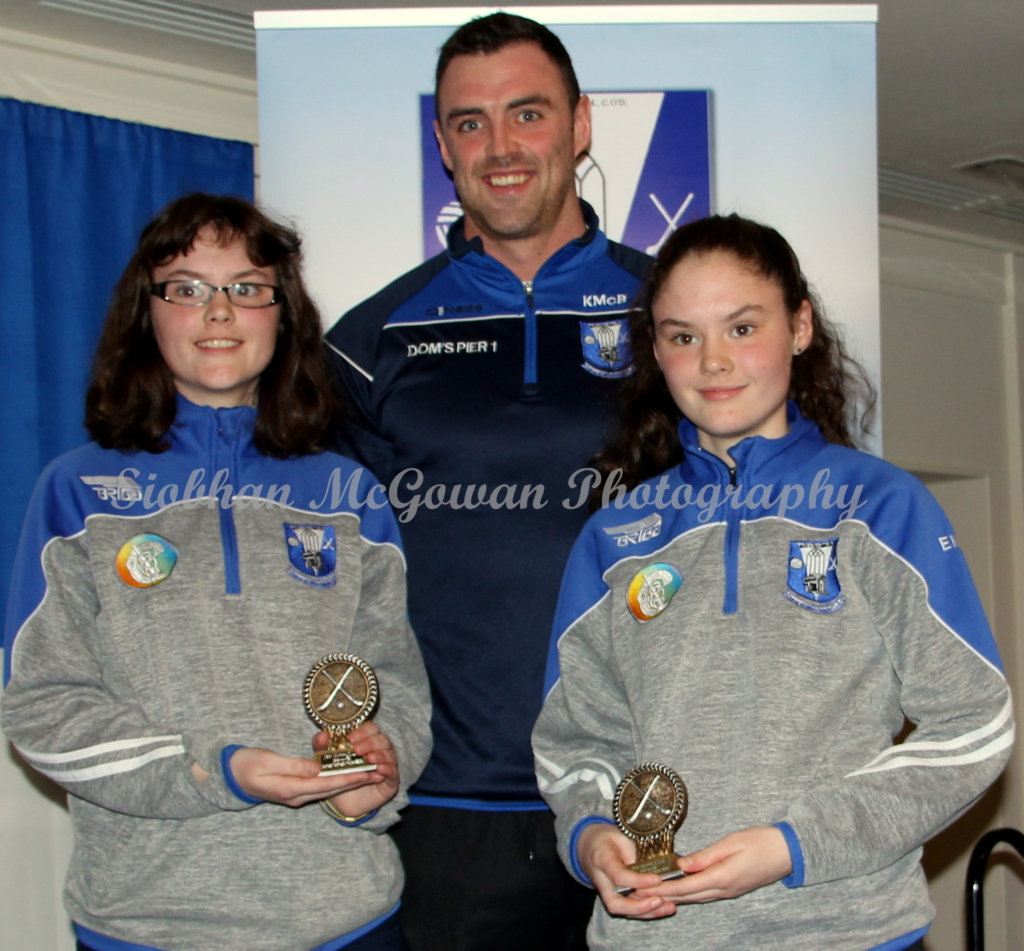 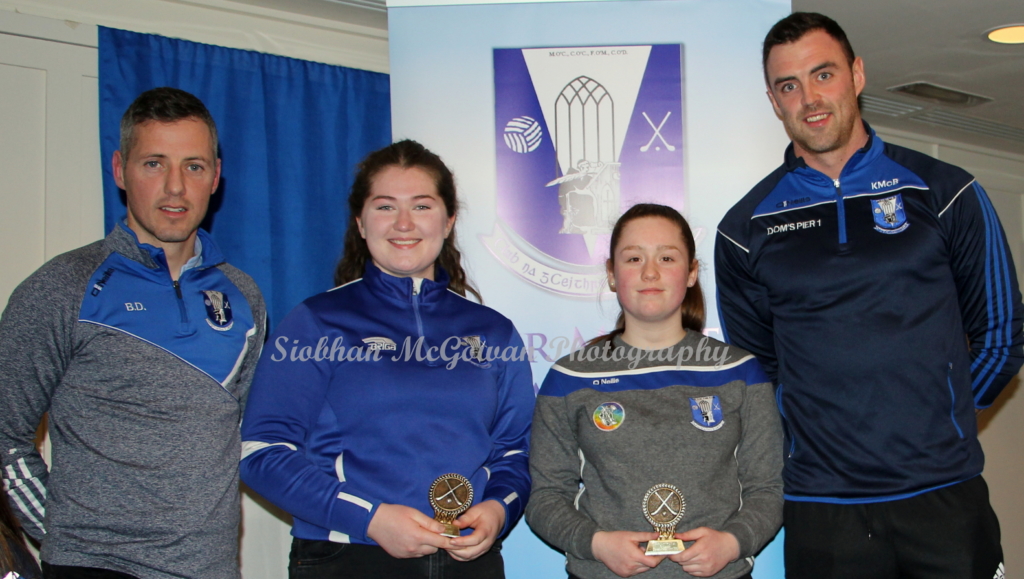 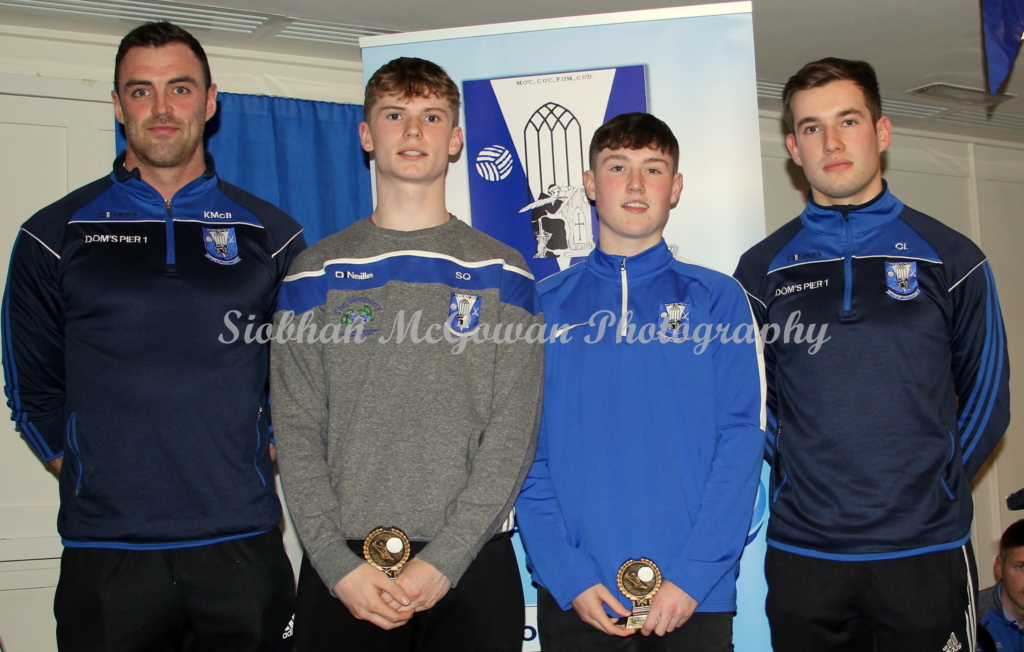 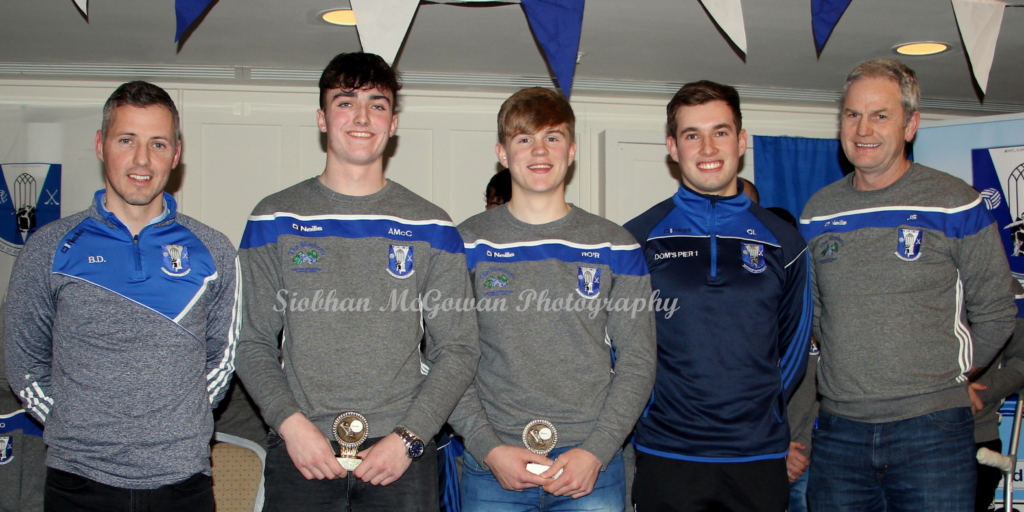 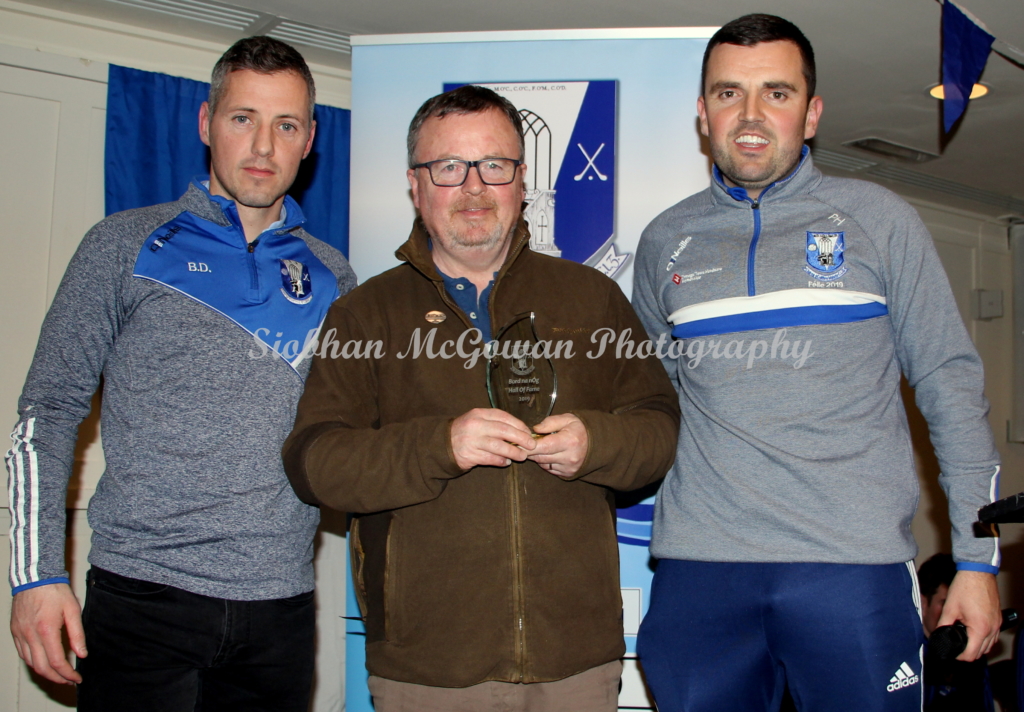 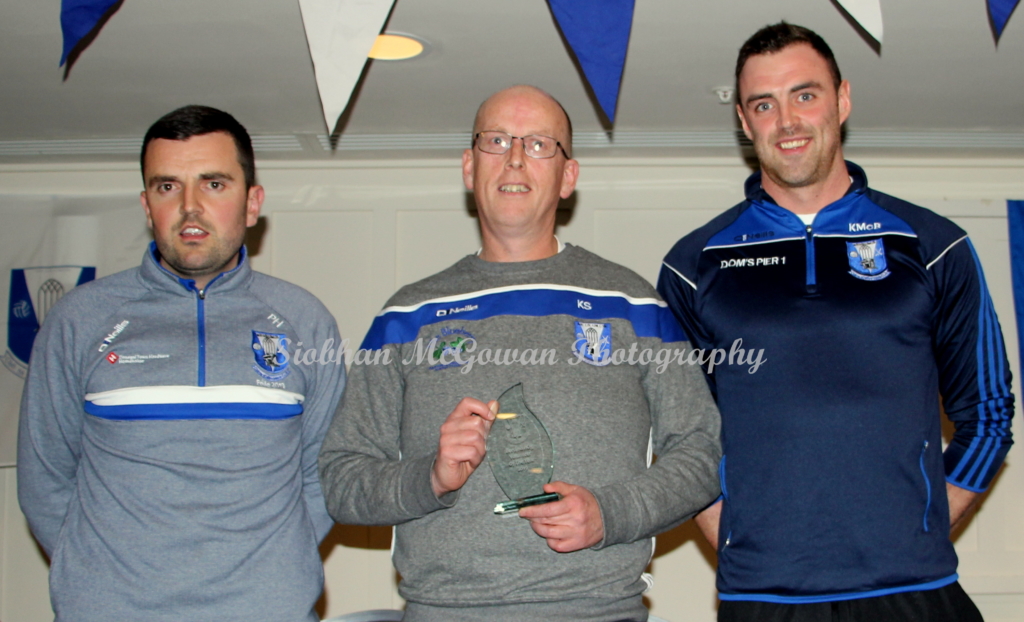 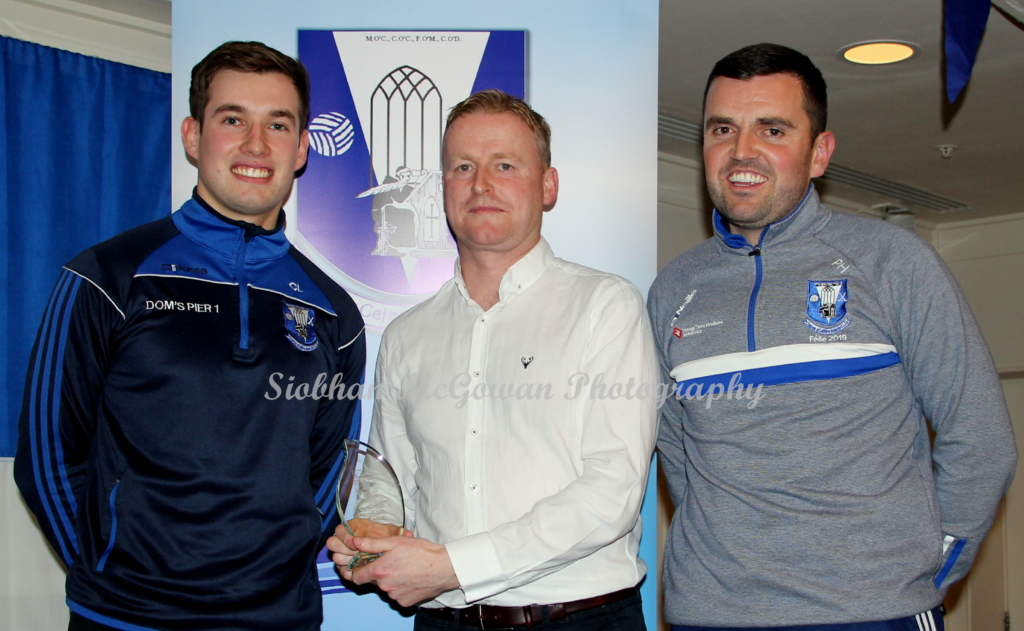 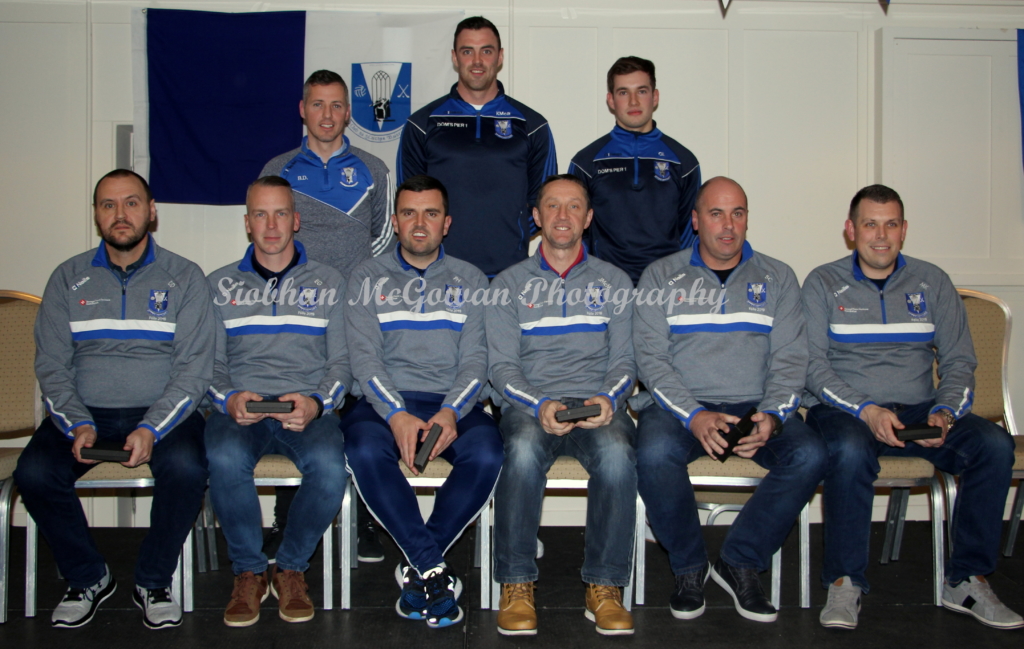 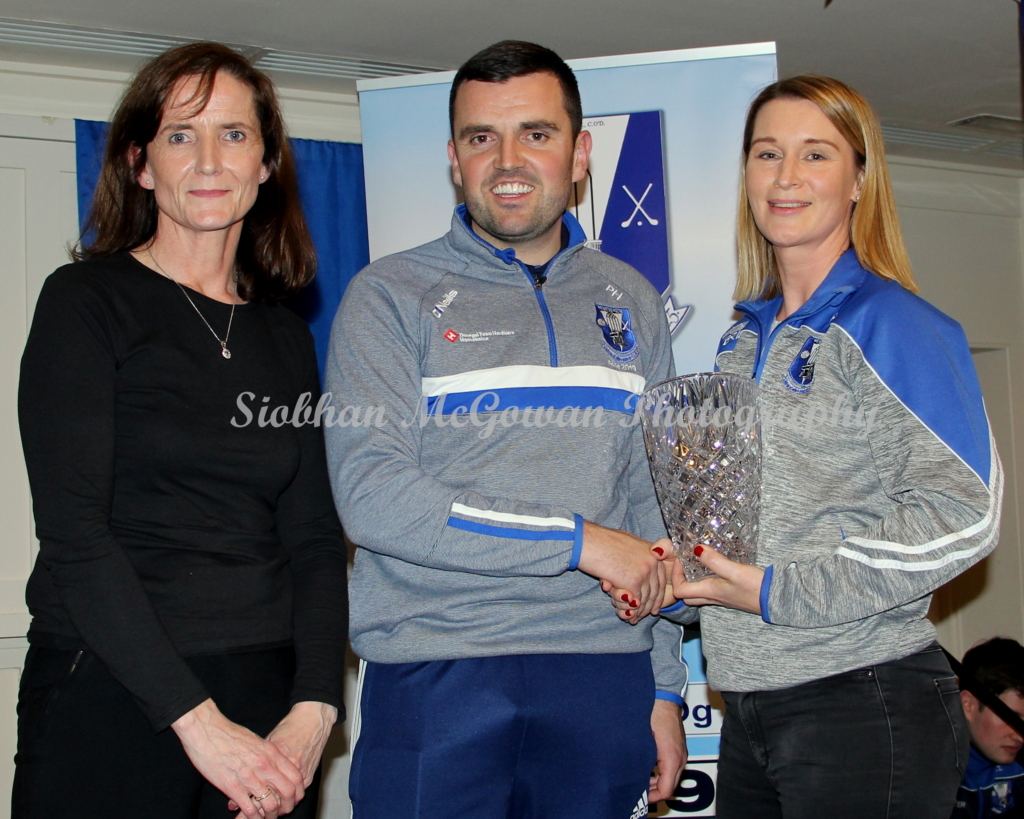