The U16 boys football league for 2020 is due to start in July. Training days and times will be confirmed in a few weeks, any new players interested in playing should contact Damien Dunnion. All players must be registered before they are allowed to train or play, this can be via the Club Force App or this link https://clubforce.com/clubs/gaa-four-masters-g-a-a-club-donegal/ 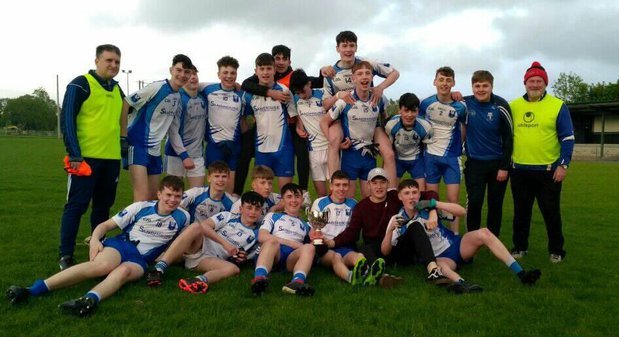 The first competitive games began on 3 March, with the league round robin ending at the beginning of April.  This resulted in the boys qualifying for a southern league semi-final against Dungloe.  The end of the round robin phase also saw the boys qualify for the Division 1A Championship group phase where they were grouped with Inishowen Board winners Buncrana, Northern Board Champions Milford and our southern rivals Dungloe.

The boys entered into championship action at the end of April and an action packed 9 days saw games against Dungloe at home 22 April, Milford away on 26 April, and Buncrana away on 30 April.   The end result being a play-off against Milford at home in Tir Conaill to see who progressed to the semi-final.  The game on the evening of 6 May 2019 was a fantastic advertisement for underage football with the teams ending level after extra time.  Unfortunately a week later the boys narrowly lost out in the replay in Convoy. 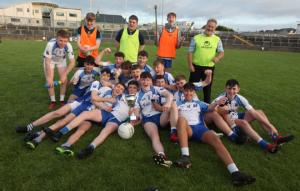 There was still the southern divisional title to play for and on a warm Friday evening of 17 May both Dungloe and our boys played out a classic semi-final tie, which exploded into life in the second half.  The first half had ended goalless and Dungloe had taken a five point lead ten minutes into the second half and the boys put in a fantastic performance and it took an injury time point from a 45 to salvage a draw for Dungloe and force extra time.     Extra time saw the lads pull away and win out on a 5-20 to 3-18 scoreline

The final on Sunday 26 May saw our lads up against southern rivals Aodh Ruadh and the game didn’t disappoint.  Our boys who played with the wind and raced into a 10 point lead, only to see the deficit cut in the run up to half-time.

Aodh Ruadh took advantage of the wind at the start of that second half and with injury time beginning the boys dug deep to score three times, the final point, with the last kick of the game to seal a dramatic win on a scoreline of 0-017 to 4-04 and retain the u16 Southern Division One title.

This set the stage for an All County League Final against Buncrana on the 26 June 2019.  The boys controlled most of the opening half and the first few minutes of the second to build a commanding 0-15 to 0-05 lead and although Buncrana made a spirited fightback in the final third of the game our boys held out to secure a 0-17 to 2-08 victory and bring the All County League title back to Donegal Town for the first time since 2005. 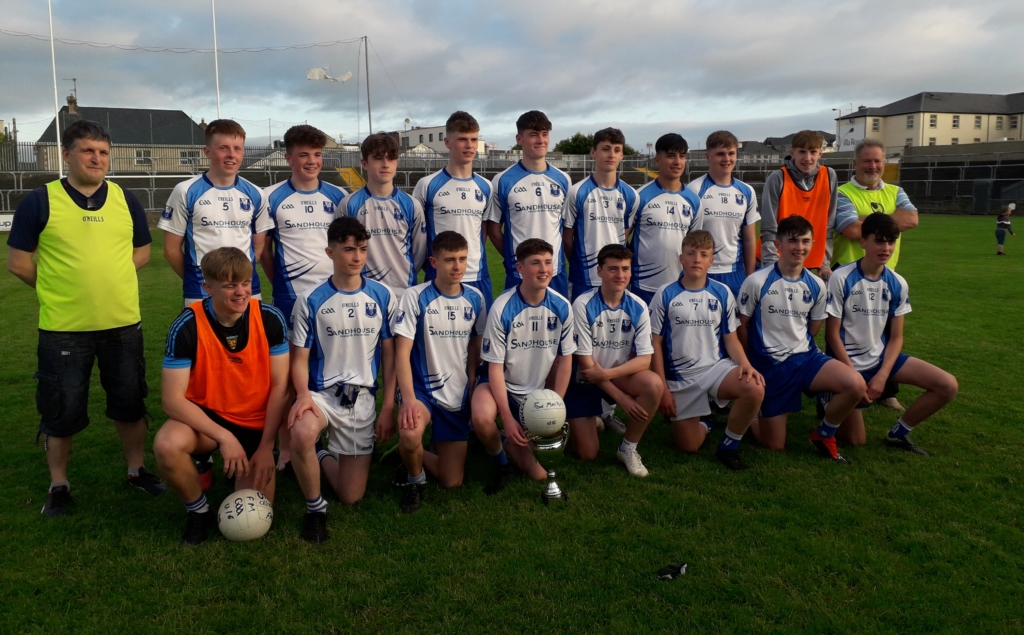 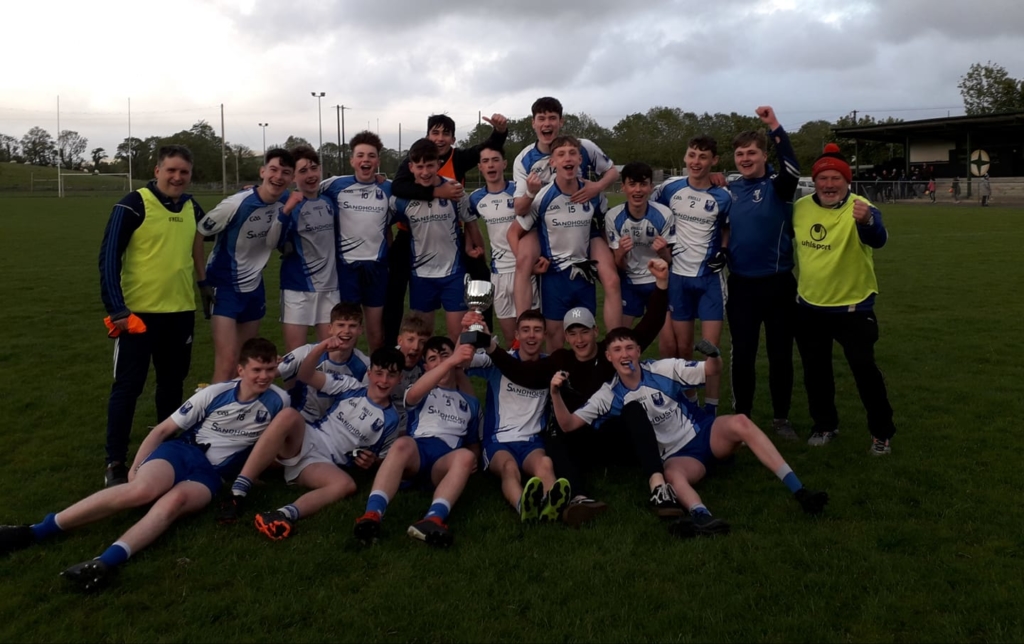 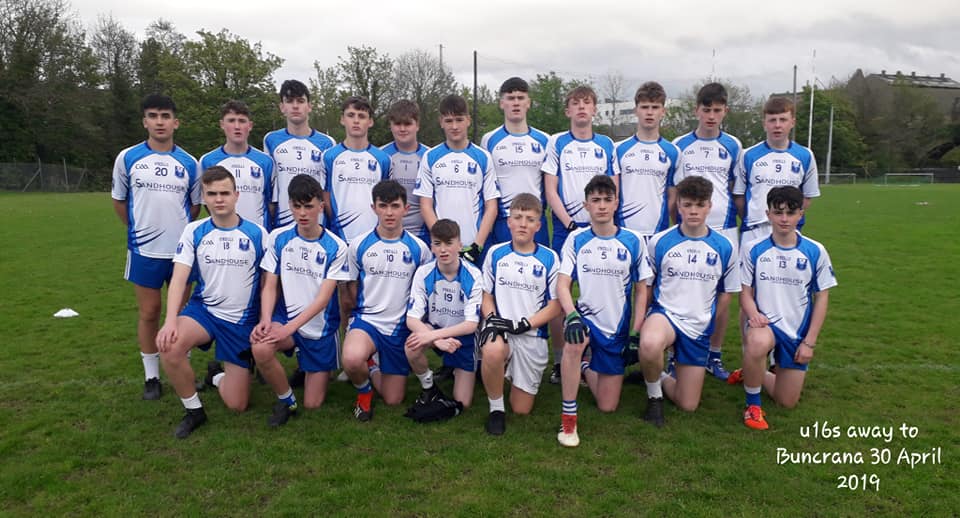 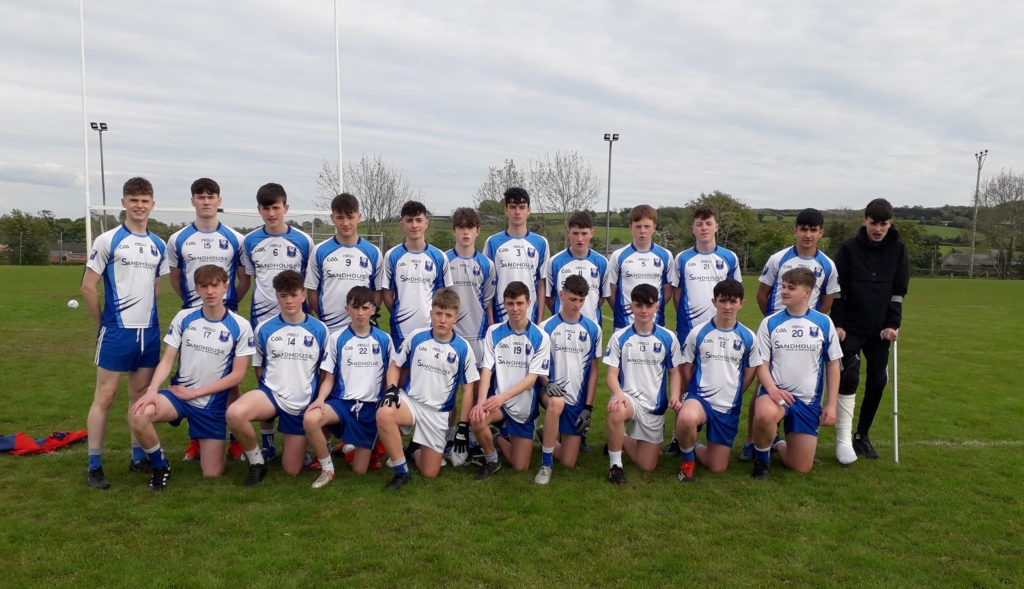 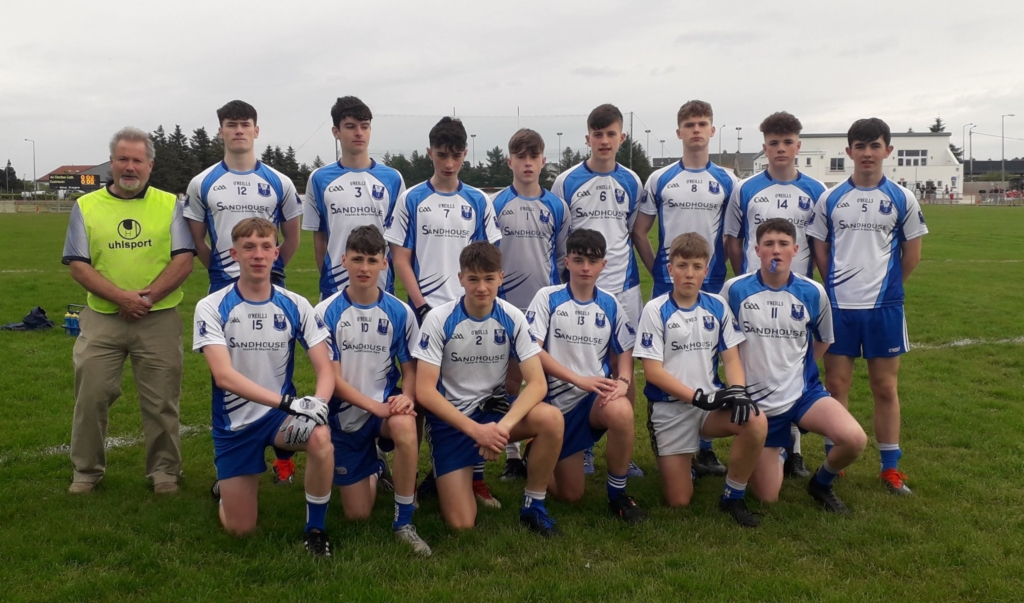 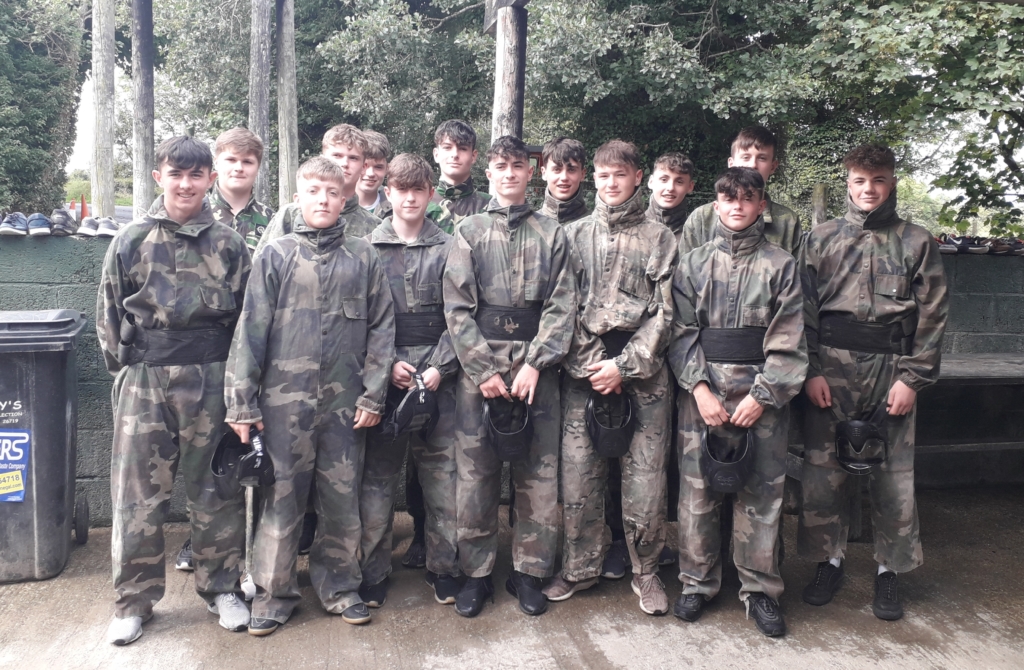 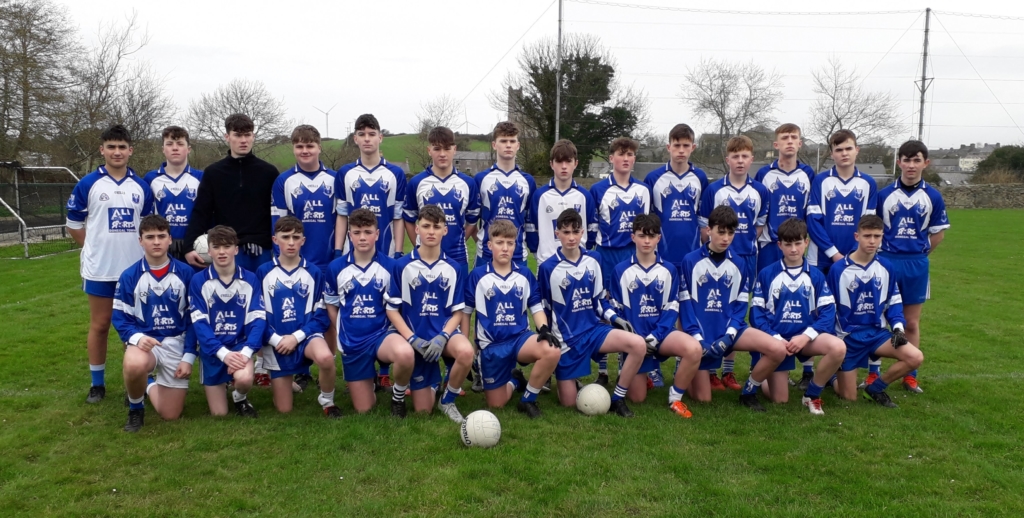 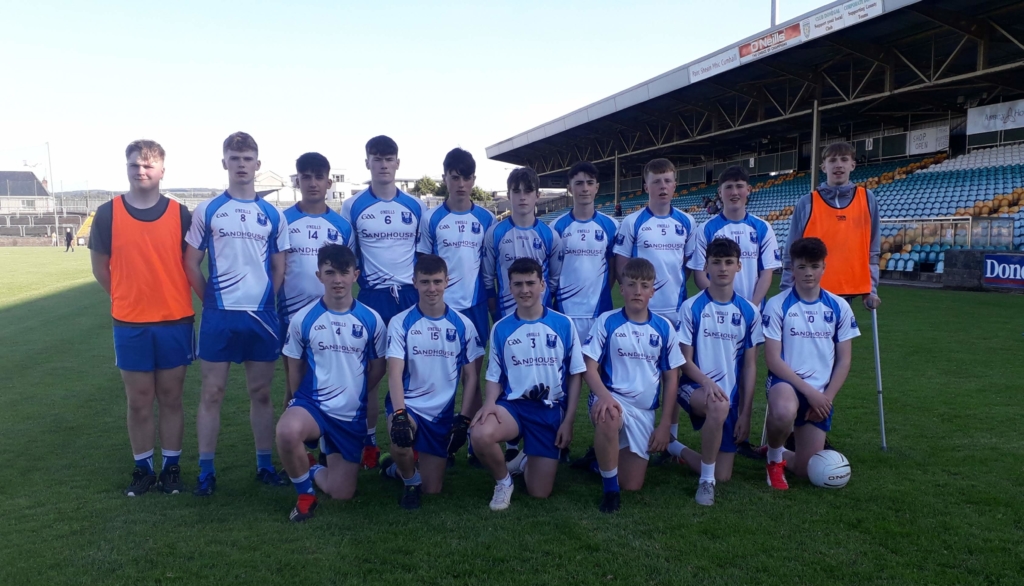 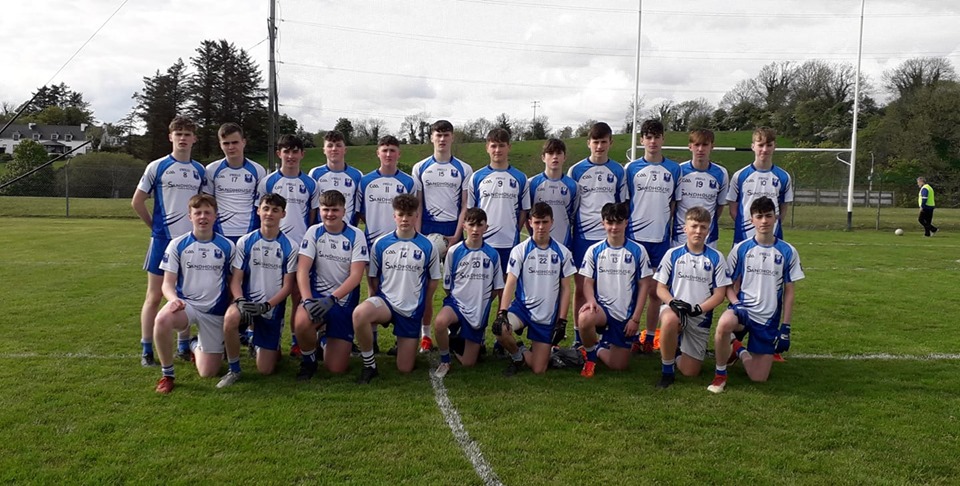 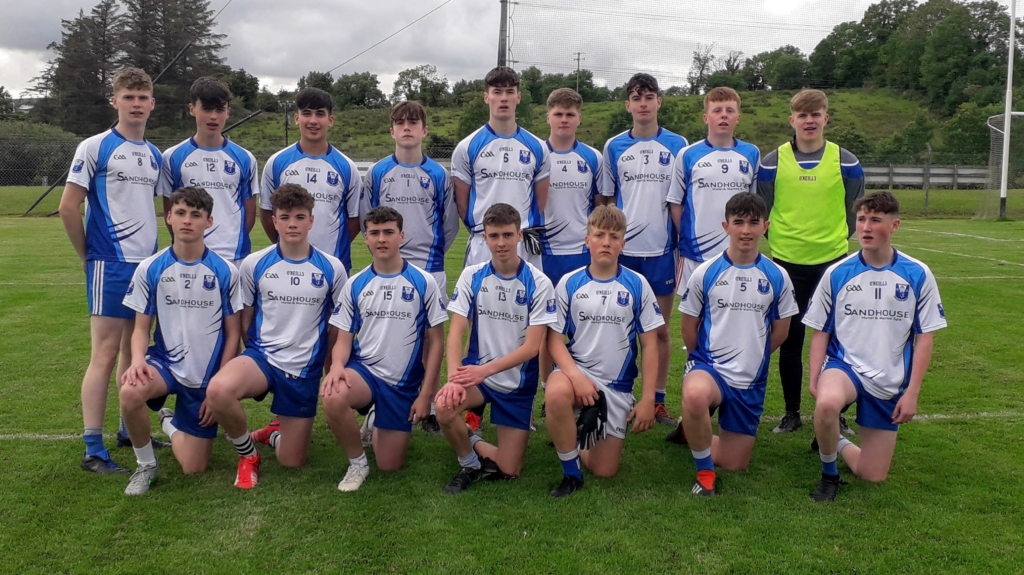