The pace, movement and scoring power of the home team proved to be too much for the visitors on the night, and Four Masters ran out comfortable winners in the end.

In particular some of the younger Four Masters players showed a keen eye for the goals and registered some very impressive scores over the course of the game.

Well done to Naomh Bríd who despite being on the defensive for large parts of the game, battled on to the final whistle.

Next up for Four Masters is an away game against Naomh Ultan next Tuesday evening 28/07/20. 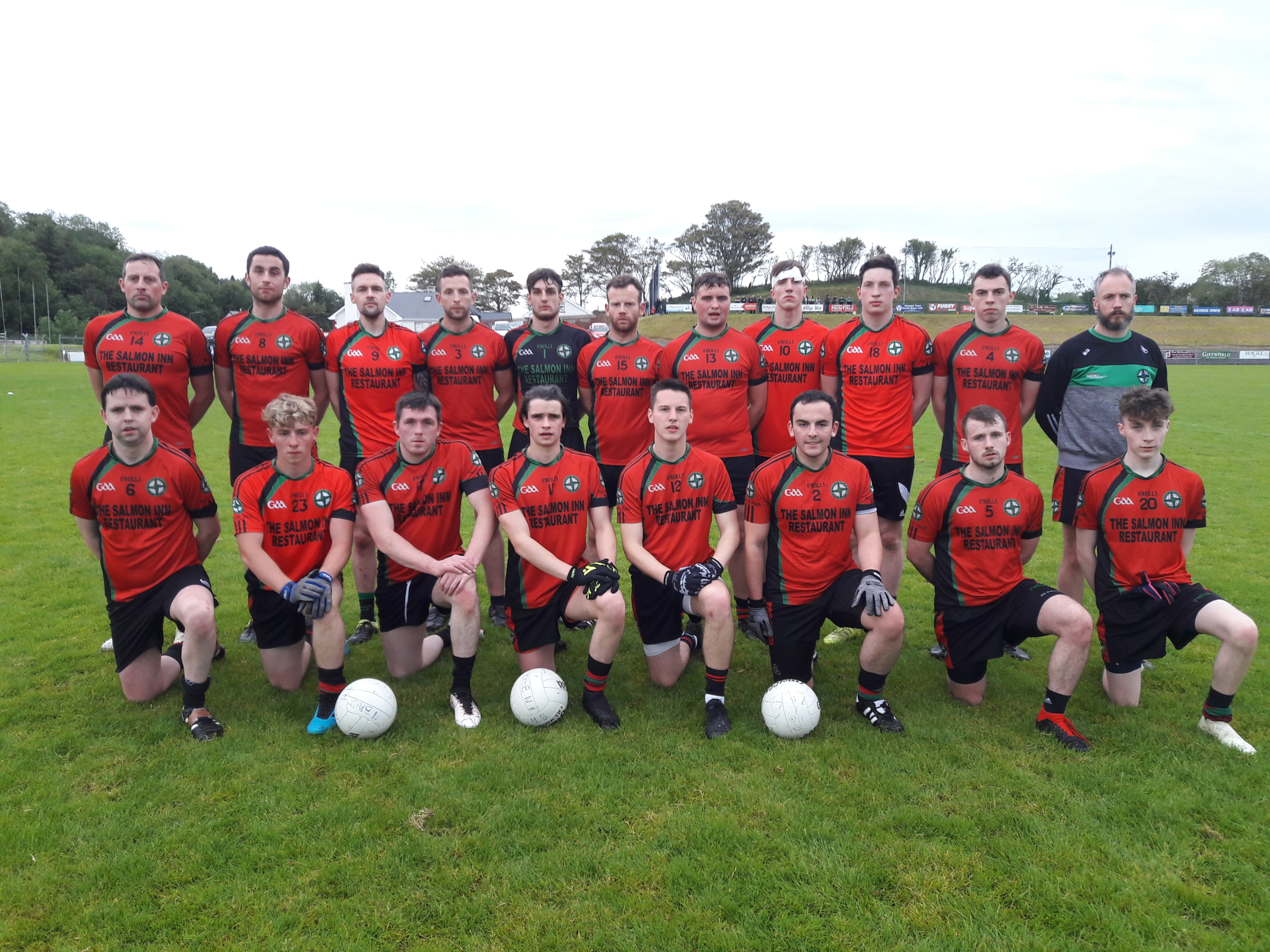