Four Masters Minors travelled to Glenfin last evening for their first league game. Both teams produced some good football in the first half and despite some poor passing Four Masters were still in contention at half time. However Glenfin found a second gear once play resumed and were much more accurate in taking their scores than the Four Masters girls who at training were quite capable of pinging over long range shots but were inclined to walk the ball into the goals tonight, only to be met with a steely defence from Glenfin. Indeed were it not for the solid goalkeeping by Sarah Canney the difference would have been even greater than the 9 point margin that separated the teams at full time.
When the final whistle blew the legs were heavy and weary but the girls left everything on the pitch. On the night it was some of the younger players who came to the fore. A huge challenge awaits these girls in Tirconaill next Tuesday when they play Glenties. The winner of that fixture will probably go through with Glenfin to next round with the loser ending what will be classed as a very short season. A big challenge but one that is achievable as this group of players has huge ability and potential and an extra gear that has not yet been seen. All support welcome! 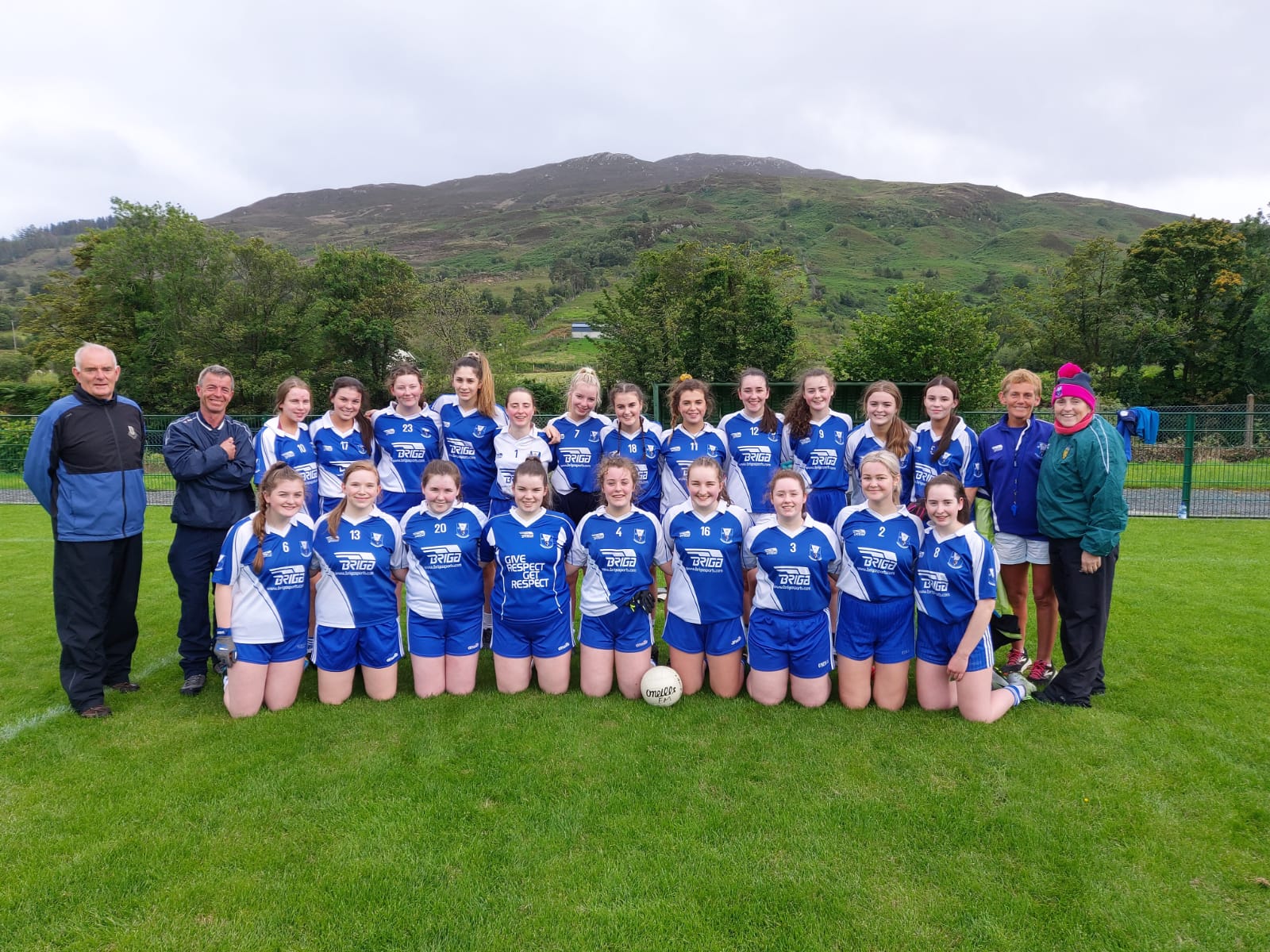