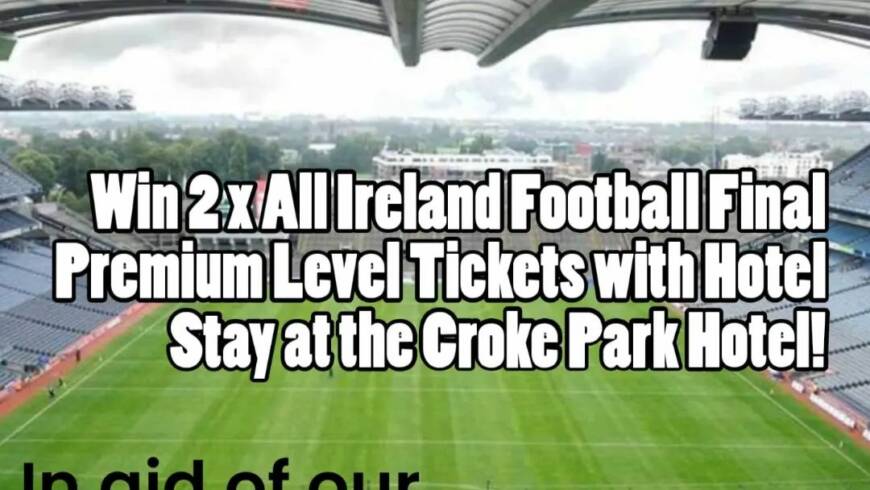 Congratulations to our U17 Boys who won the Div 1 League County Final in Convoy last week. The boys played a strong MacCumhaills side in wet and windy conditions which make it a closegame from start to finish. Some great defending in the second half and a great clearance of the goal line by Senan Carr kept us in the game, and allowed our forwards to put points on the board, but MacCumhaills kept at it and left for a nervy ending with the Four Masters boys holding on for the win by 1 point. 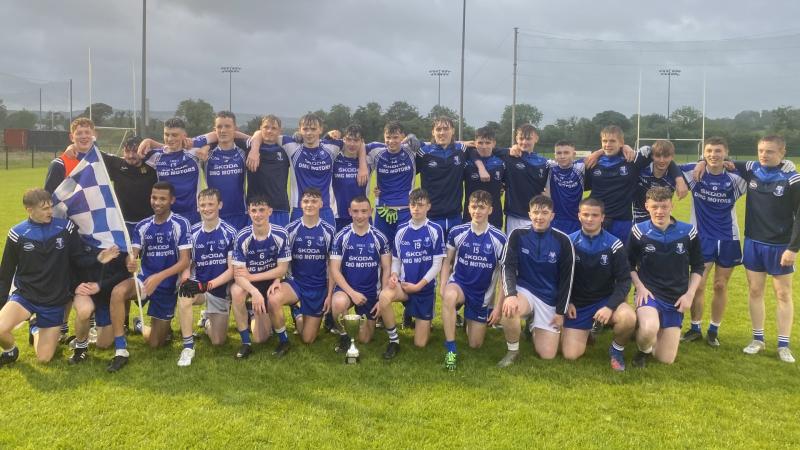 U15 Boys
Féile
Our U15 boys travelled to take part in the Féile competition being held at Clane Gaa, Co. Kildare. Despite have a few injures the boys gave a good account of themselves and won all 3 of their group games, to qualify for the cup semi-final.  The faced a strong Tullamore team, despite leading at halftime, tiredness was starting to show and the boys lost out the semi-final by 2 points. Nevertheless, they will pick themselves up and head to Convoy this Wed for the County Final!
County Final
Good Luck to the U15 Boys who will contest the Div 1 League County Final on Wed (6th) against Gaoth Dobhair in Convoy , throw-in 8pm, all support welcome!
U13 Boys
Div 1 Team
Four Masters : 1-13
Ardara : 2-8
Our U13 Boys (Div 1 Team) have kept their unbeaten start to the league with a 2 pt win over Ardara. It was a close game from the start, with the teams going in level at 4pts all at halftime. Ardara started the second half with a goal to put them in the lead, but the four masters followed this with 4 points with out reply, the teams exchanged points and were soon level again. A Daire Slevin goal put the Four Masters in front, before Ardara also scored a second goal. But some great defending all over the field and a fine point by Conor Griffin at the end, ensured that the boys held on to win by 2 points. 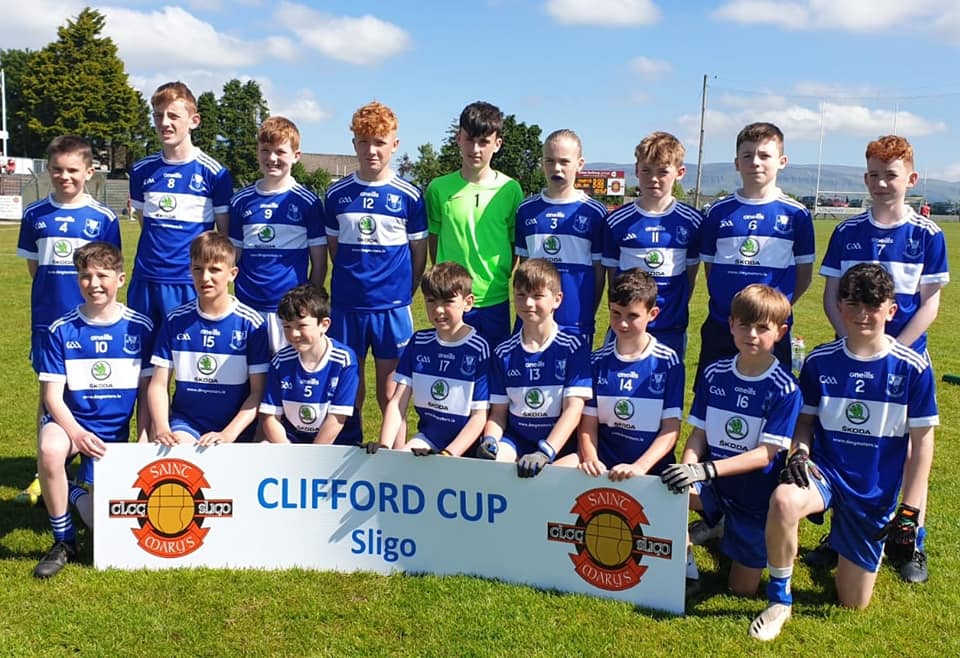 U13 Boys
Div 2 Team
Our Div 2 team made the long trip to The Banks to take on Naomh Mhuire and despite missing a few players they played a great game but were over powered by their hosts.
Hurling
Well done to our senior hurlers on an excellent win in a very hard fought battle against Erne Gaels Belleek on Wednesday evening. This was the 3rd meeting this year and again it went down to the wire with only 3 points separating the sides. Both sides gave their all and great grit and determination saw Four Masters get over the line to end on a winning score of 3-11 to 3-8. Some fine performances all round. We now look forward to championship v St. Eunans on Monday night in Letterkenny and any support would be greatly appreciated. Also game at home v Letterkenny Gaels Fri. 8th July.

U8 Hurling
The u8 four masters hurlers played an all county blitz at the centre of excellence in convoy on Sunday morning where all players put in fantastic performances. This group of players are really starting to come together as a team and are doing the fourmasters club proud every time they step on to the field. Training commences for the years 2014 to to 2017 on Tuesday evenings on the fourmasters astro pitch at 5.30 with new players joining every week. Come along and try out the fantastic game of hurling

Four Masters Club Lotto Update – we had the final draw of the 2021/22 season last week and the New 2022/23 Season begins with first draw on the 11th July – We call on all Traditional Club Lotto Members to bring their account up to date before new season, please contact your seller or any Lotto Committee member or Michael Masterson on 086 8095521- Online Clubforce and Foireann members are fully paid up to date – we will have end of year paid up members draw before new season begins – We would like to thank all who play and sell the Four Masters Club Lotto throughout the year and remember all money goes directly to pay the day to day running of the club and upkeep of Tirconnaill Park.