By fourmasterspro Tue 10th May 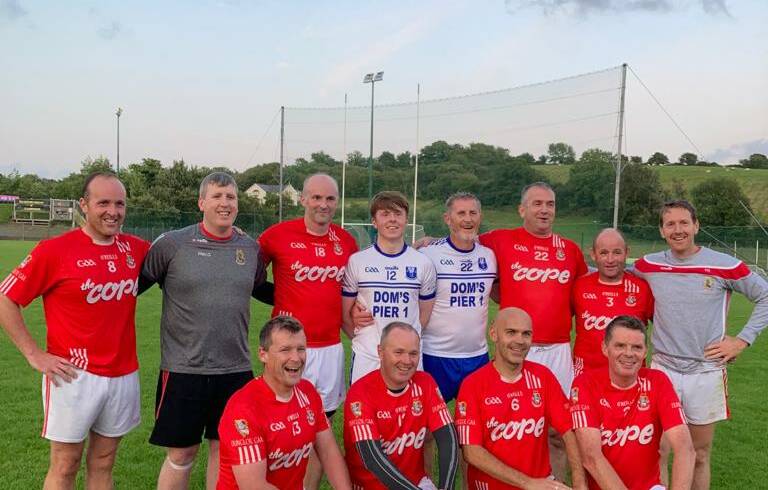 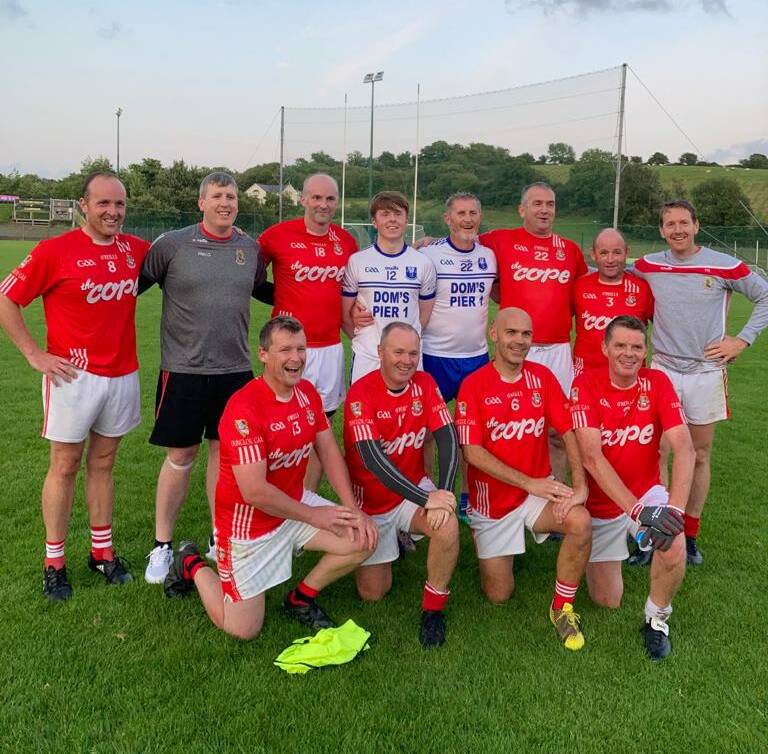 This Friday, 13th May, Four Masters will host a Testimonial tournament for club stalwart Charlie Gallagher at Tír Chónaill Páirc. Throughout his sporting career Charlie fought many a tough battle. He represented his club with great steel, determination and passion. Today Charlie faces an even greater battle but does so with the same great spirit and determination. Friday’s tournament will feature club and teammates of Charlie’s from throughout his Gaelic Football career, to include An Garda Síochána, Donegal Masters GAA team and his home Club of Dungloe, who, along with his son Evan, he togged out against last year! As a gesture of support and solidarity, please join us for a great evening of football!

All monies raised at the event will go to the Solace Cancer Support Centre (Donegal Town). 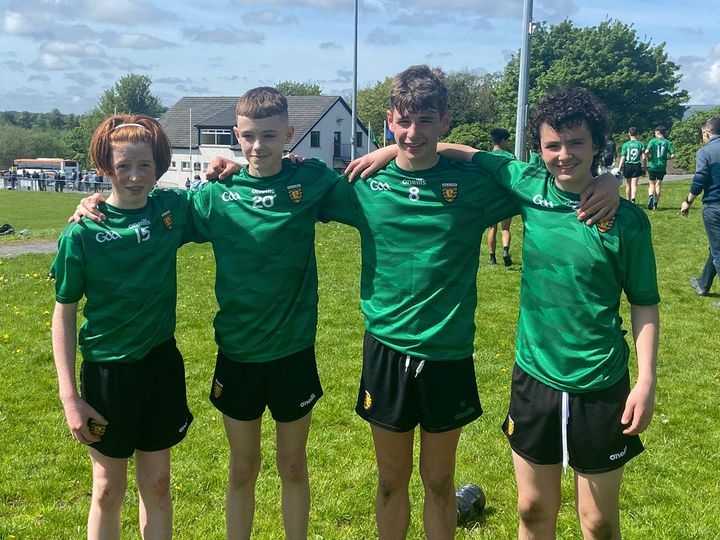 And to U16 players Callum McCrea, Terence McGovern, and Oisin Doherty who are part of the Donegal U16s who played against Tyrone in the Bunrana Cup at the weekend.

It was great to see so many of our underage footballers, girls and boys, representing their schools in the Cumman na mBunscol last week  in Tír Chonáill Páirc. The boys and girls of Scoil Aodh Rua Agus Nuala and An Linbh Íosa Killymard played great football against Niall Mór Killyubegs, their own club mates, and a few St. Nauls players too! Well done to Mr McFadden and the Killymard boys on progressing to the next round. 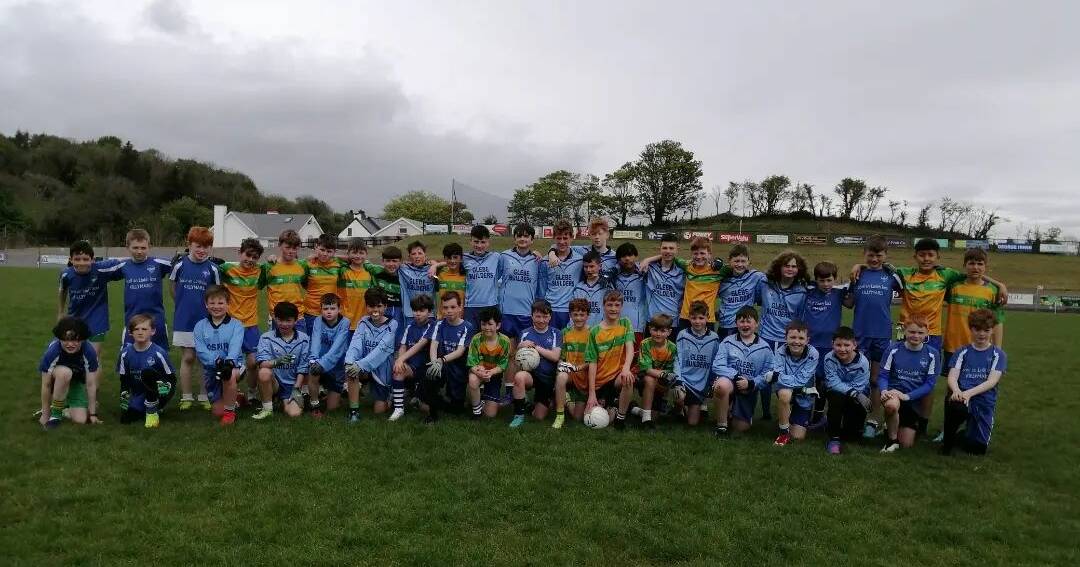 Congratulations also to our U14 player Laura Quinn who has qualified to play in Croke Park through the Cumman na mBunscol skills competition for Scoil Aodh Rua & Nuala. 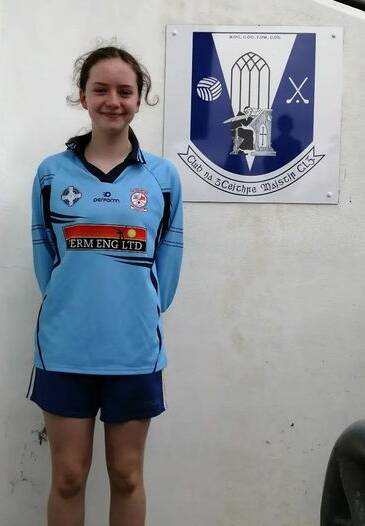 No winner of this weeks Lotto draw for €1000 Lotto Jackpot,

Next weeks Lotto Jackpot will be €1100

U14 Girls
Our U14 girls had their first outing of the season in a friendly vs Aodh Ruadh in Tir Chonaill Park on Tuesday evening. In a very competitive game, we witnessed some great scores from both teams. The game ebbed & flowed with both teams enjoying dominance at different stages. Four Masters rallied in the last few minutes to win the match by a small margin. Thanks to Aodh Ruadh for travelling up & playing such an entertaining game.
U13 Girls
Our U13 girls played out a thrilling draw in Tir Conall Park on a bank holiday Monday against a strong Robert Emmets team. Robert Emmets took control early with a good number of scores. Four masters battled well, tagging on 5 points in the first half. We were 3 points down at the break and an unbelievable 3rd quarter by the girls saw us take a 5 point lead into the last quarter. The girls had given everyrhing and a tenacious Rober Emmets team battled back to earn a well deserved draw. Great performance by both teams!
U8 Boys
Our under 8s made the trip to Glencolmcille last week to play Naomh Columba in the under 9 Go games. In beautiful sunshine, both teams played some excellent football so well done to all involved. Thanks to Naomh Columba for the warm welcome.

Four Masters U7 and U9 teams had a great morning of hurling last Sunday, 1st May when they travelled to @aodhruadh Thanks to Aodh Ruadh for hosting us and thanks to our parents and players for travelling.