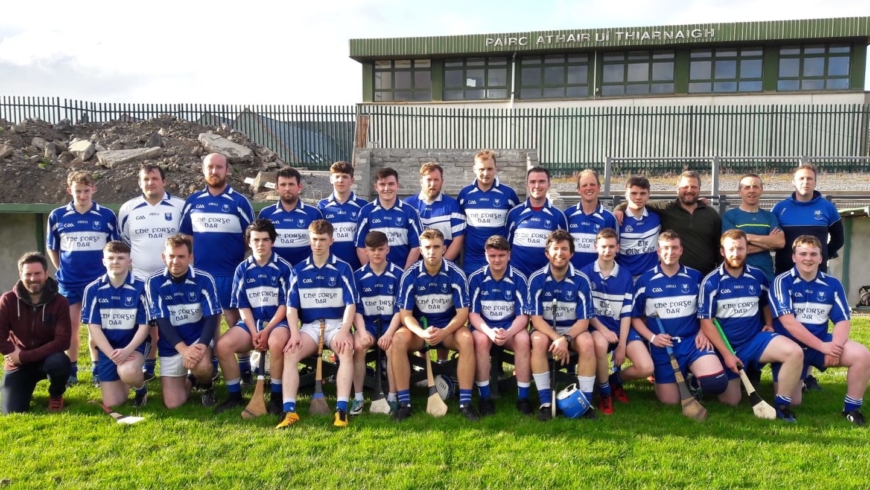 Four Masters finished second best to a strong Ballyshannon side in the Junior Hurling championship on Friday evening.

The lads played with great heart and determination throughout but they put themselves under pressure with their first touch and some wayward clearances and passing. Considering this was only their third competitive game after a long lay off, the rustiness was understandable. In contrast Ballyshannon looked like a team with plenty of recent competitive experience and the sharpness that comes with it.

Four Masters picked up a few injuries in the second half, and had a number of goal chances that they were unable to covert. Had these chances been taken, it would have put a better complexion on the scoreboard and would have been a fairer reflection of the effort and commitment of the team on the night.

Despite the scoreline, the Four Masters lads never gave up and kept battling right up to the final whistle. With the big panel of players togged out on the night and the obvious courage and determination of the players there is no doubt that better days lie ahead for this group. 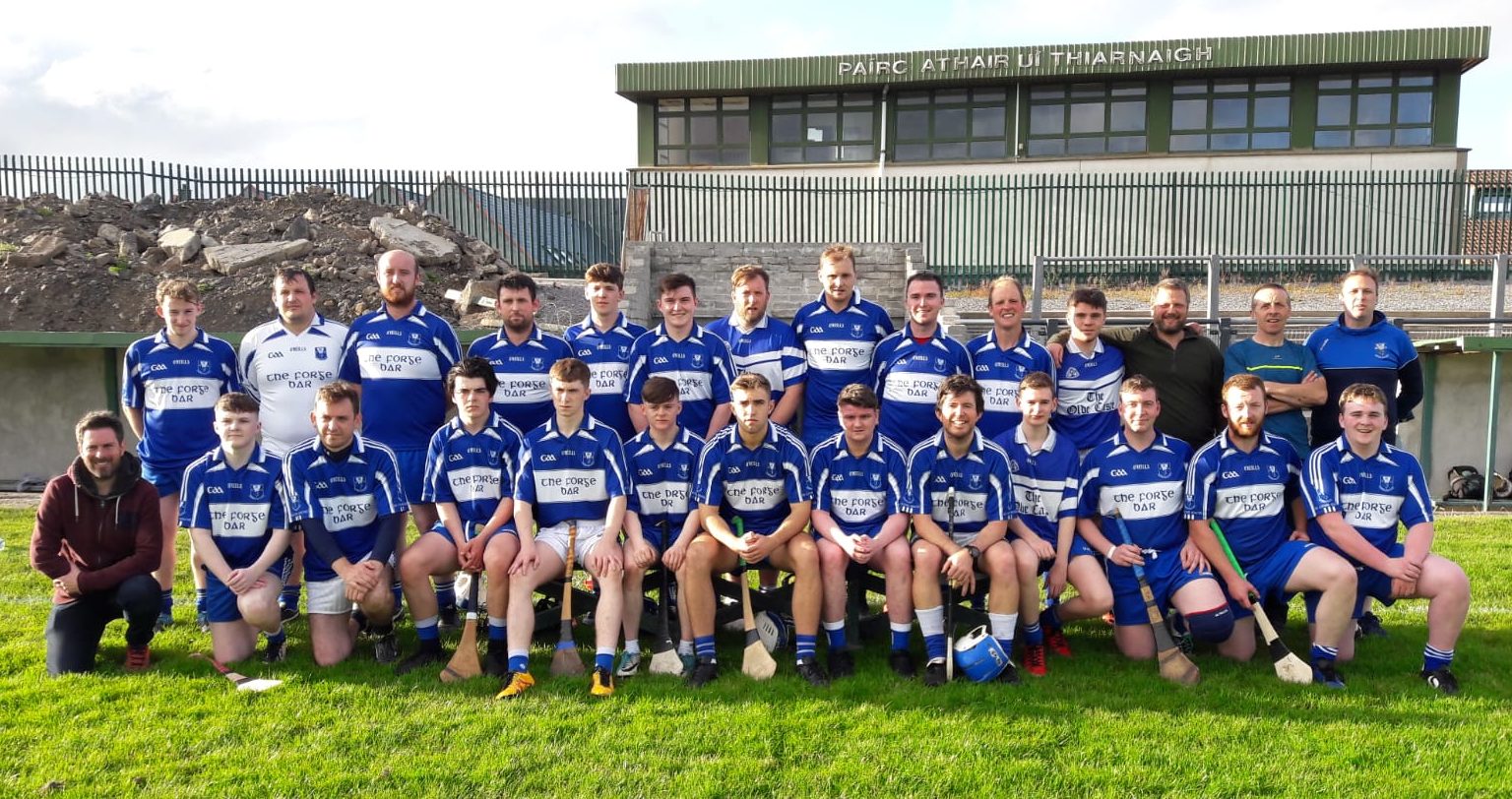 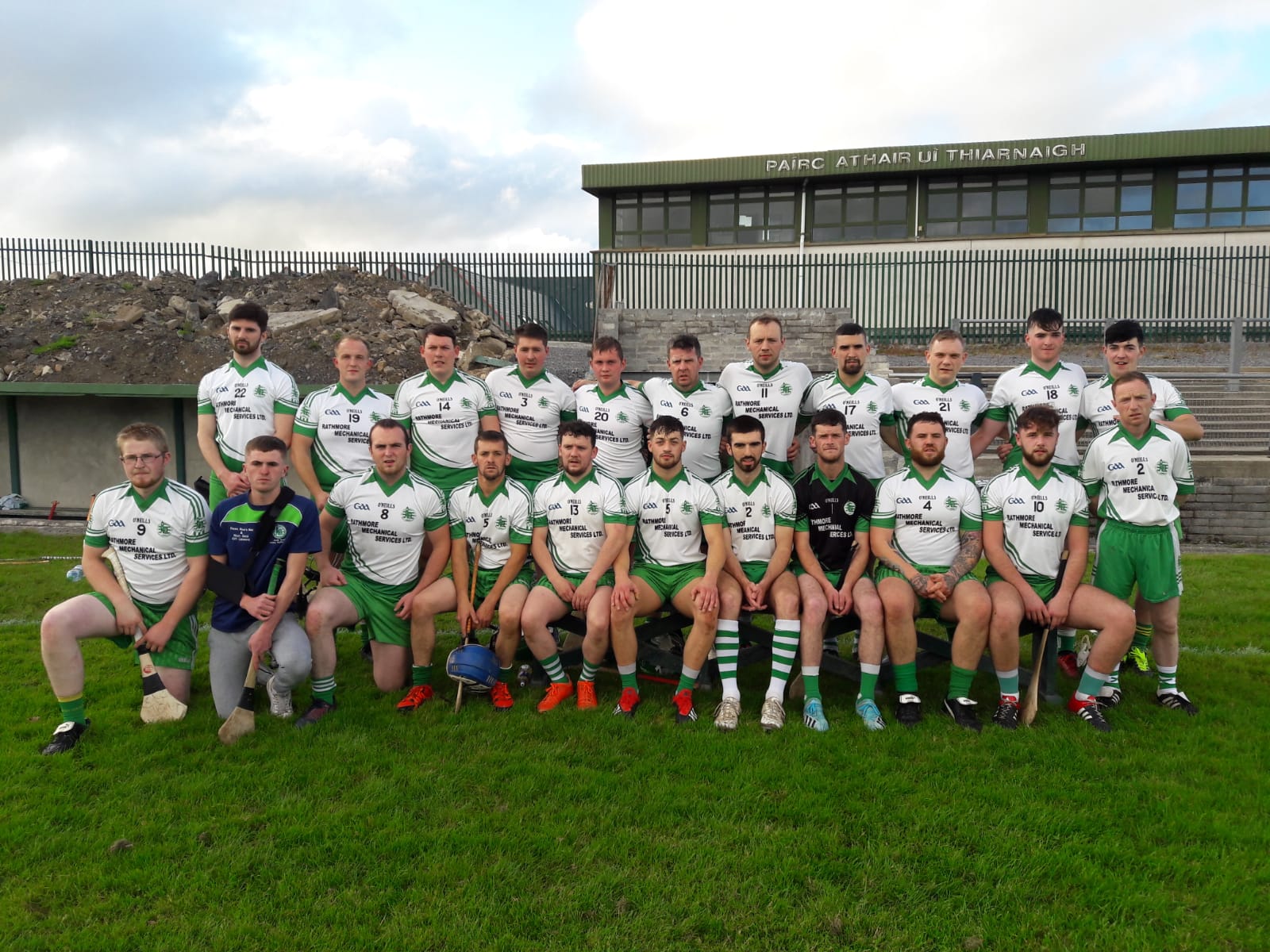