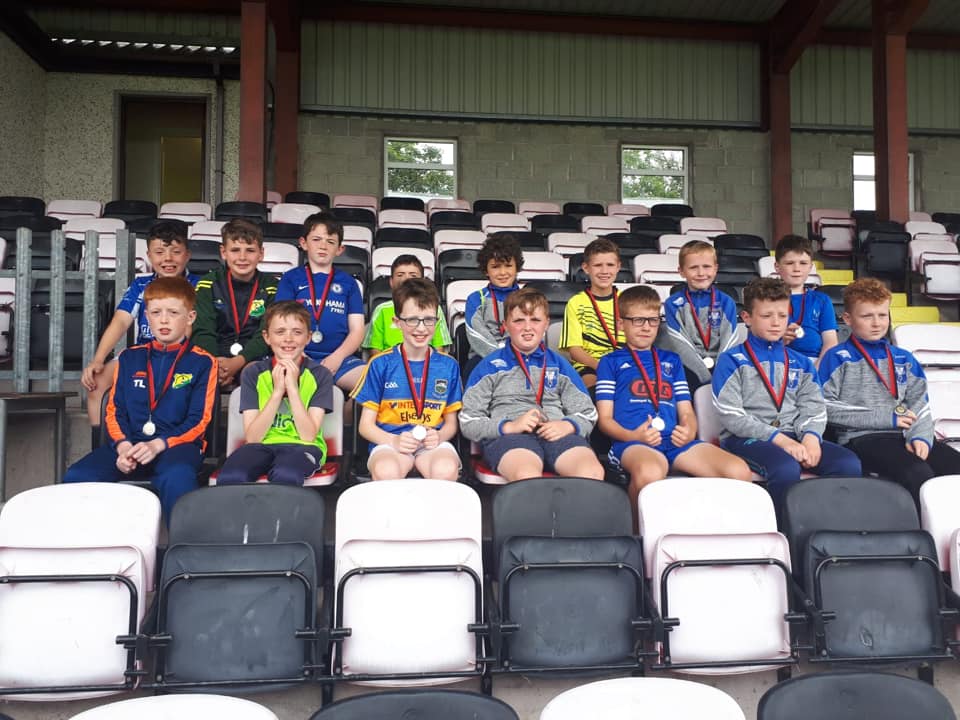 U11’s in Monaghan after blitz in Truagh Gaels 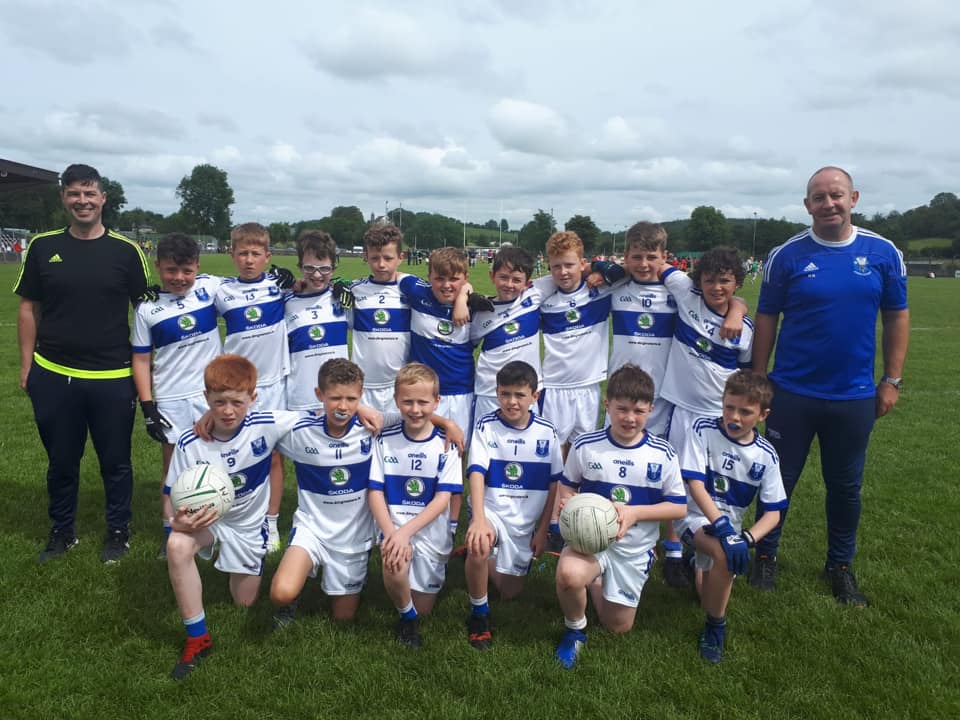 U11 in Grange before final against Breaffy 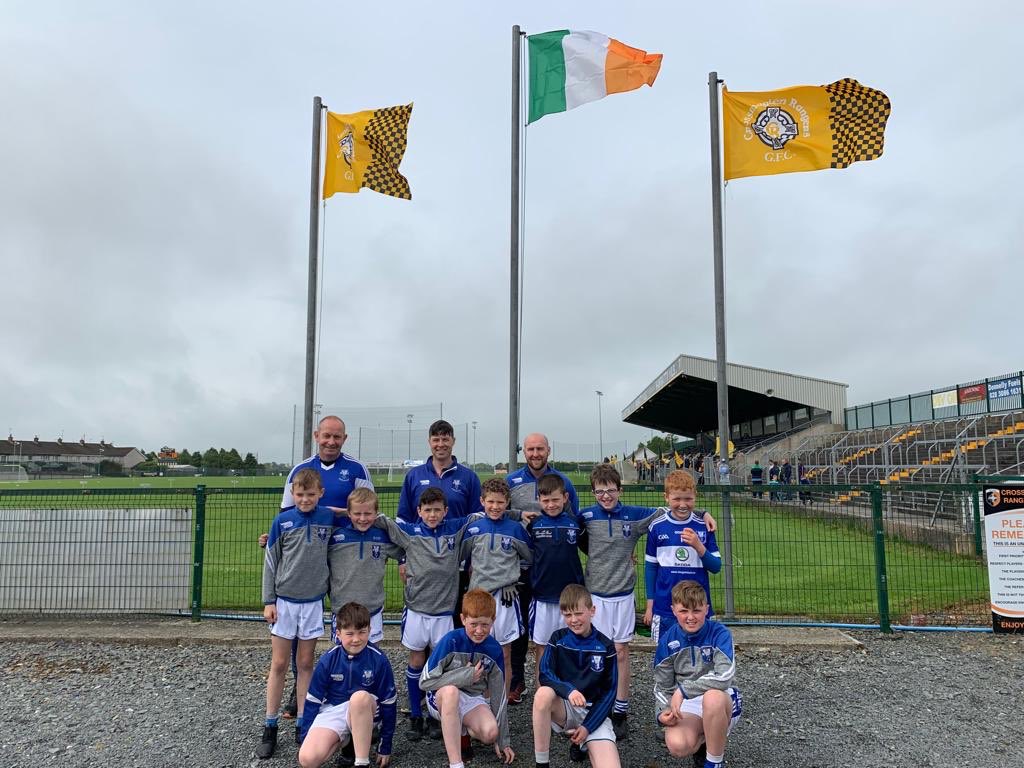 Our U10.5 team in Crossmaglen at the James Hughes Memorial tournament. 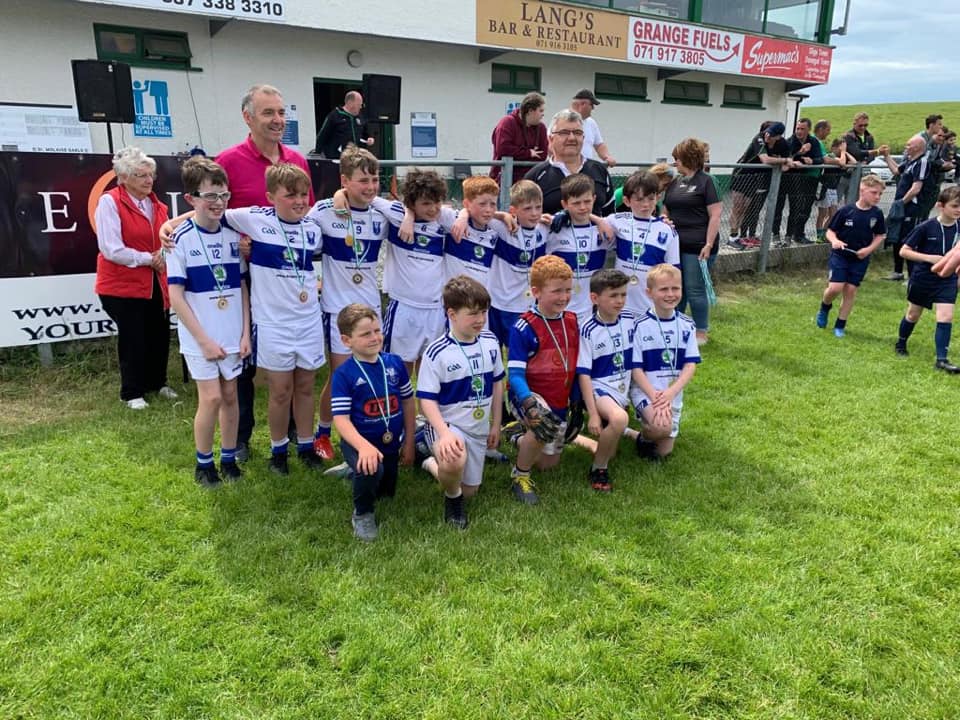 Our U11 boys football team who reached the final of Aiden McGowan Memorial Tournament in Grange, 22 June 2019. 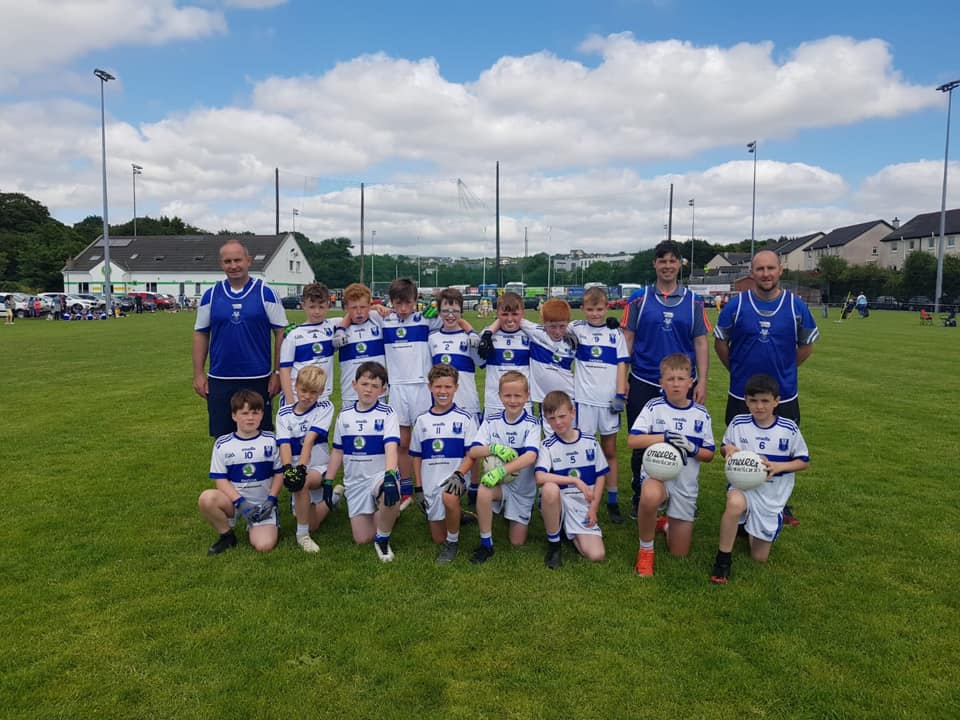 Our U12 Division 1b team before their County Final in Buncrana. The majority of this team were U11. 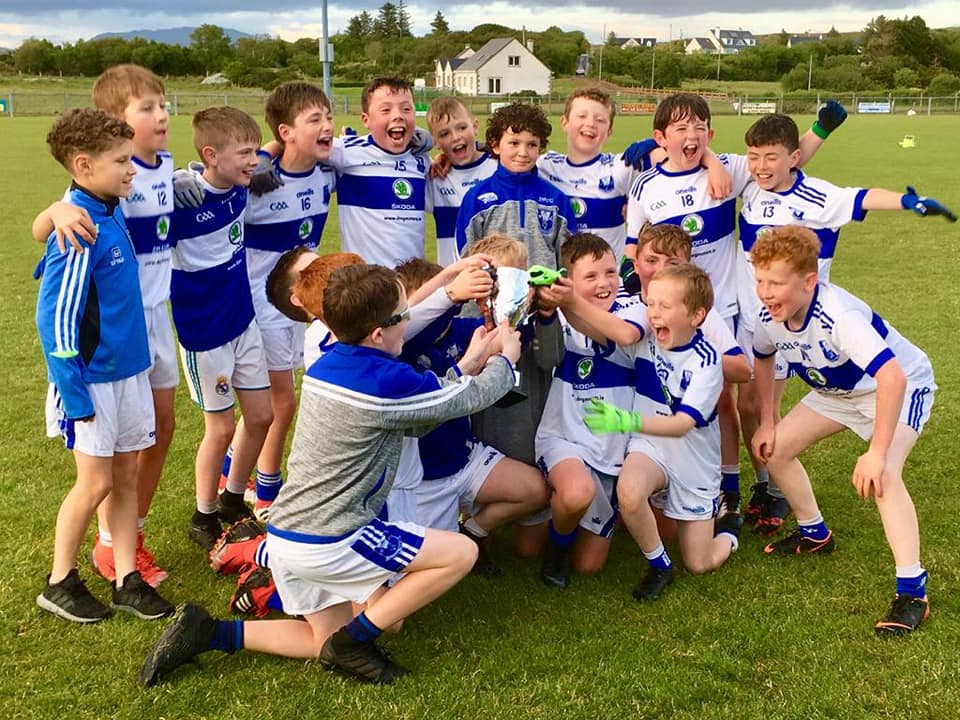